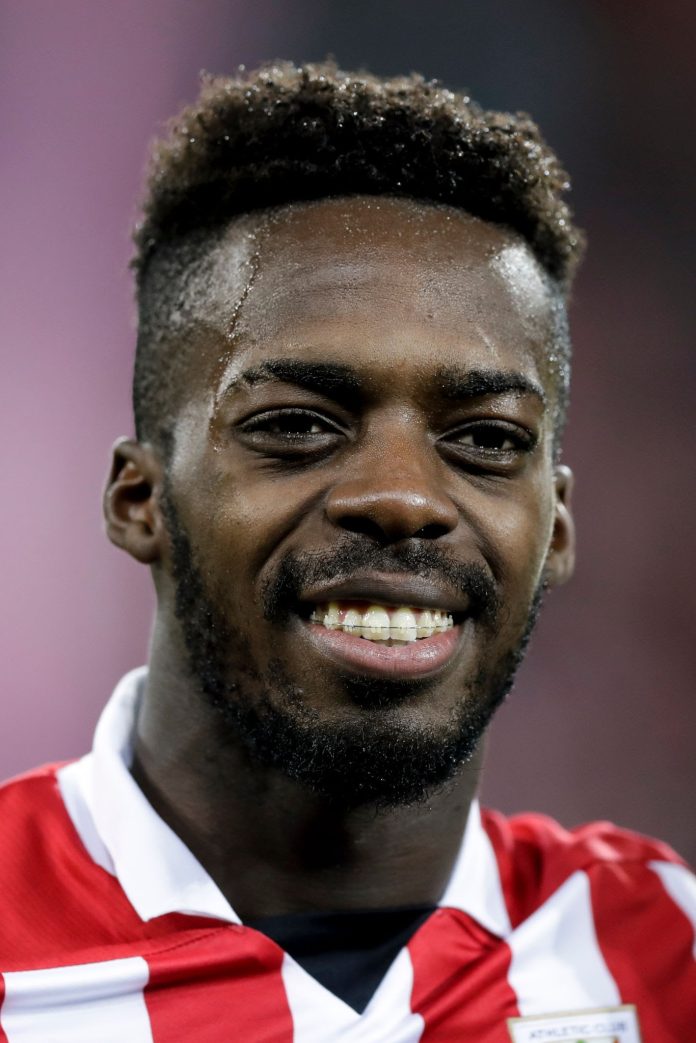 Spanish La Liga side Athletic Bilbao goal monger Inaki Williams has fueled speculations about the possiblity of playing for Ghana at the 2022 FIFA World Cup tournament in Qatar.

The experienced player and his younger brother Nico Williams are likely to switch allegiance to represent Ghana at the 2022 FIFA World Cup slated for November to December according to our sources.

The prolific striker liked a tweet from the official twitter handle of the senior national team of Ghana after a post was made about the draw for the 2022 FIFA World Cup.

Inaki Williams in a interview about a month ago confirmed that the Ghana Football Association (GFA) contacted him to switch nationality to represent the four-time Africa Cup of Nations champions but he felt it could be disrespect to those who were born in Ghana.

Born to Ghanaian parents in Spain, the duo has been a long-term target for the four-time Africa Cup of Nations winners who are keen to lure him away from Spain.

The country’s football governing body, since former President Kwesi Nyantakyi ‘s era, has made several attempts to get especially Inaki Williams to play for the Black Stars.

Ghana’s qualification to the 2022 FIFA World Cup has become a major factor to convince the 27-year-old centre-forward to announce his decision to represent Ghana with his younger brother, Nico Williams.

The 27-year-old attacker has raked in 74 goals and provid 44 assists in his 331 appearances for Athletic Bilbao in all competitions.

He is eligible to represent Ghana at the senior level despite playing 30 minutes for Spain in an international friendly against Bosnia Herzegovina in 2016.