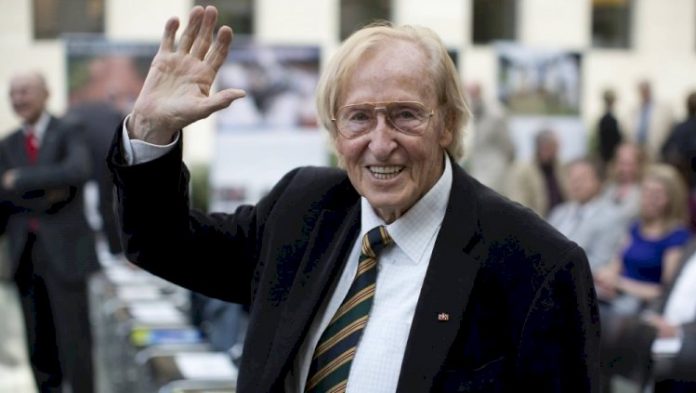 The well-traveled trainer, reputed to have handled a record number of sides — including an unmatched total of 19 senior national teams and two Olympic football squads — has worked on every continent where professional football is played, picking up the nickname ‘Restless Rudi’ for his globe-trotting adventures.

In a nomadic career that spanned some 48 years and which ended when he left the Samoan national team job in 2003, Gutendorf also coached Ghana’s flagship side, the Black Stars, during a spell in the mid-eighties that saw the four-time African champions fail to reach the 1986 Nations Cup.

A rare specimen in the managerial world, Gutendorf passes on a fortnight after he turned 93, and is credited for helping unite a fragmented Rwanda — as the central/eastern African country’s national football coach — through the sport not long after the end of the infamous genocide.

“When I kick the bucket,” UEFA quoted Gutendorf as saying in 2015, “I want my life to have been worth it.”

‘You do all’ – Akufo-Addo congratulates Shatta Wale on collabo...