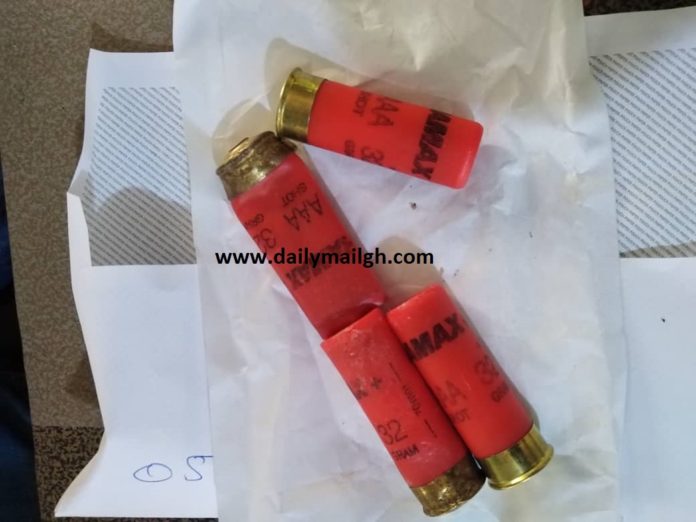 Gunmen shot and killed a man in his 30s in a robbery attack on the Atebubu-Kwame-Danso highway, police in the Bono East Region has said.

Police named the deceased as Elijah Asante, a headteacher with the Bantama S.D.A Basic School located in the Sene West District, about 143km from the regional capital Techiman.

The victim was returning from a workshop held for teachers at Kwame-Danso on May 7, when he was accosted by the unidentified gang.

He sustained gunshot wounds and died at the scene. Some armed soldiers who were caught up at the scene disrupted the operation, witnesses told dailymailgh.com.

“We have increased patrols [in the area]… After sometime we were able to establish contact with his family. Some individuals were able to identify him as such. Our investigator got to the scene, processed the crime scene and has since deposited the body at the Sene West Government Hospital”, the police chief said.

The victim left behind a wife and three children. Friday’s attack brings to three, the number of robbery incidents recorded in the Sene West District in the last two months.

The crime scene has also been labeled as a robbery prone area, according to a police incident report.

Residents have also appealed to the government to fix the deplorable Atebubu-Kwame-Danso road which has been recording robbery attacks in recent times.