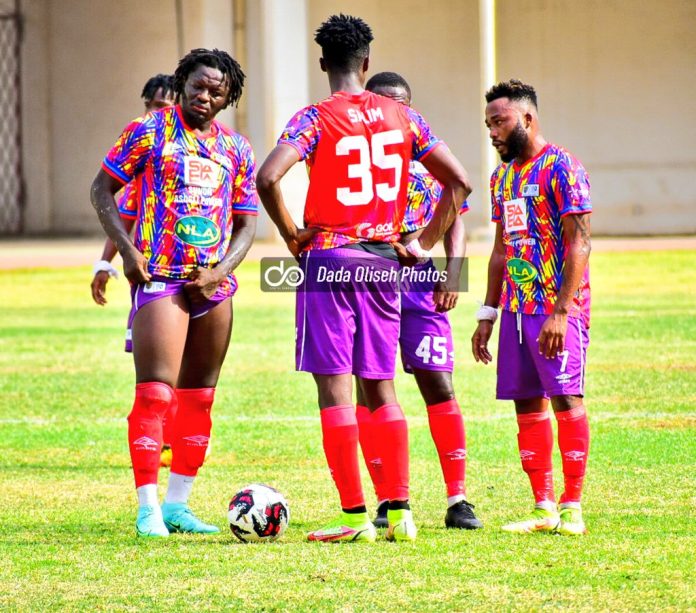 The former Medeama gaffer has picked the same team that beat rivals Kumasi Asante Kotoko SC on Friday evening in the 2022 President’s Cup in Accra.

The ggame kicks off at 3pm today at the Accra Sports Stadium with the Phobians brimming in confidence after beating rivals, Kotoko.

Du Bois Centre to be transformed into a Museum Complex