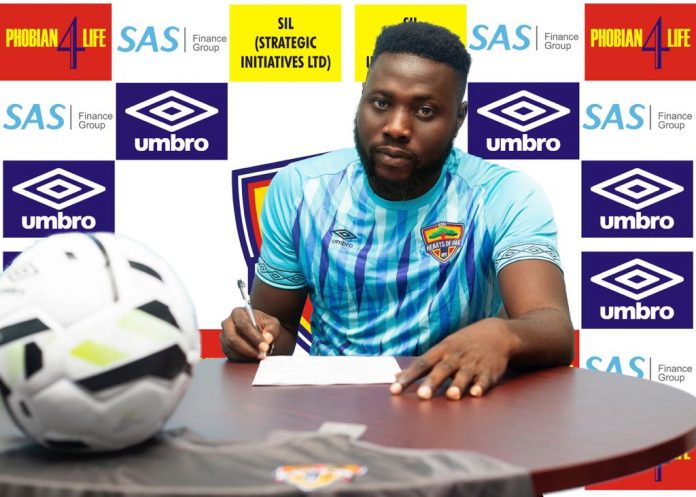 The former Elmina Sharks shot-stopper has joined the Phobians as a free agent after running out his contract with his former employers.

A club statement reads: “The Hearts of Oak management is delighted to announce the signing of goalkeeper Richard Attah. He has signed a long term deal with the club.”

The former continental club masters did not disclose the fee involved in snapping up one of the best goalkeepers on the local seen.

With Attah joining on a free, Hearts of Oak have two keepers ahead of the 2019/20 season with Richard Ayi already proven his worth in the Normalization Committee Special Competition.