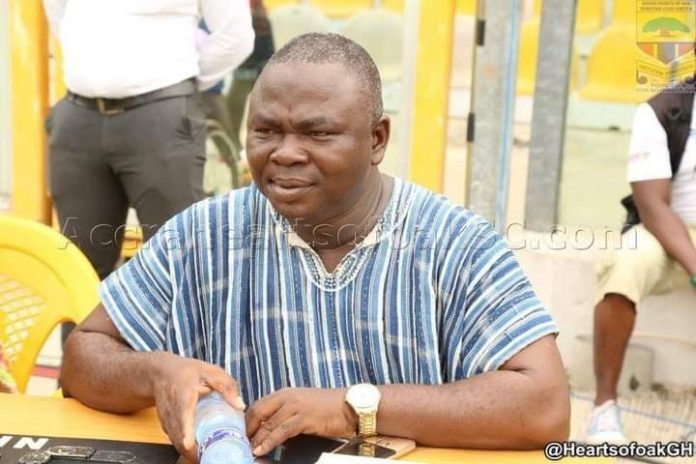 According to him, the Rainbow Boys decided to play a match of convenience against the Pride of the North club to help the Tamale based survive relegation.

However, he also stated that he was happy with the quality of the play in the league but for the latter part of the season.

“I honestly didn’t like the way and manner the last round of games were played , because there were a lot of fixed matches.

“Let us not be hypocrites or else we wouldn’t move forward in Ghana football.

“I won’t blame the GFA on this, because teams do everything possible to stay in the league during the later part of the league.