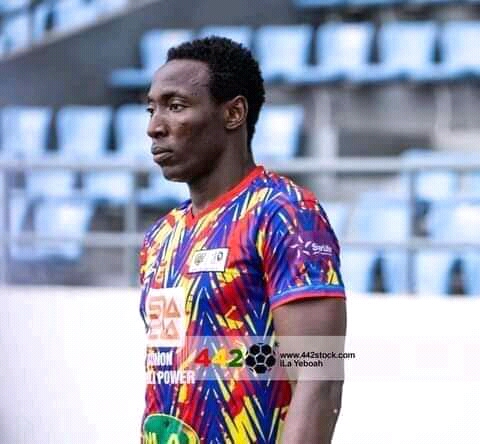 The striker was involved in an unproved football match that wasn’t sanctioned by the Rainbow Boys leading to his 14 days suspension from the first team.

While his team were competing for a place in the final of the 2022 MTN FA Cup Competition, the attacker was busy playing in an unofficial game.

Due to this, the 2020-21 Ghana Premier League winners have released a statement of the actions taken against the player.

“Following the violation of his contract, the management of Accra Hearts of Oak has with immediate effect suspended striker Kofi Kordzi for a period of two weeks.”

The striker has been ordered to train with the club’s youth team, Auroras FC, with immediate effect as part of the Accra Hearts of Oak management’s punishments.