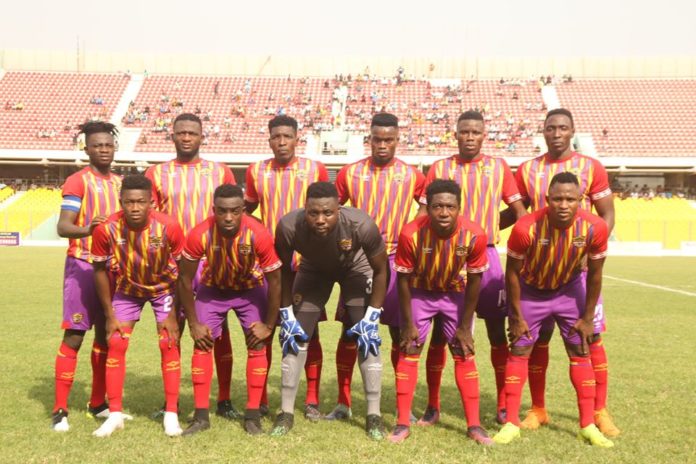 The young attacker was part of the Ghana Black Meteors and was on the verge of joining rivals Kumasi Asante Kotoko before his move to the capital.

Barnie penned a three-year contract with the maiden winners of CAF Confederation Cup on 2004.