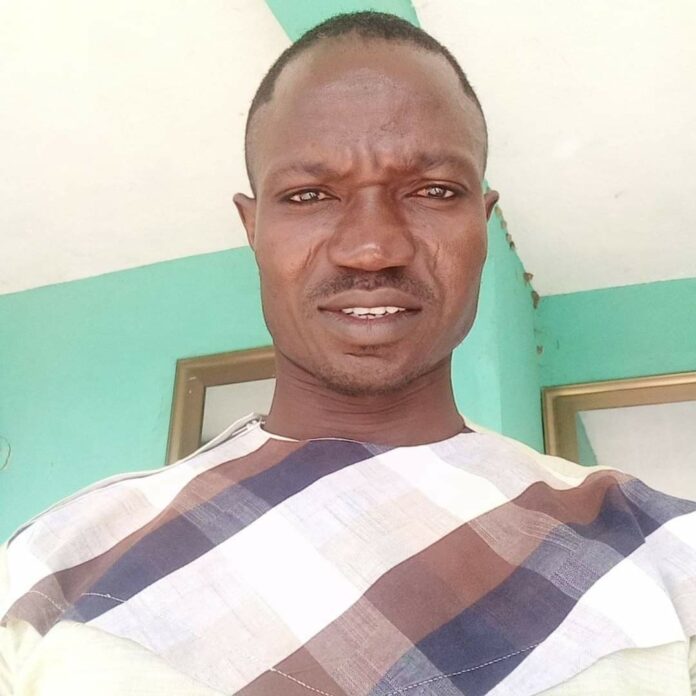 The Ghana Police Service has announced a ¢10,000 bounty for information that will lead to the arrest suspects who killed driver of the District Chief Executive for Karaga Issah Ziblim.

The 44-year-old man was in charge a Nissan Patrol vehicle with registration number GT 8449-19, and was returning from Tamale to Karaga when the incident occured around midnight of May 29.

“Police proceeded to the scene, a few kilometers to Yamuo near Karaga, and found the vehicle parked off the road with the engine running. On inspection a lifeless body of the driver was found on the driver’s seat with bullet wounds on the head, the Northern Regional Police Commander DCOP Yoosah Bonga narrated the incident to the media.

He said the police retrieved four AAA 32g empty cartridges on the ground adding that the body has since been deposited at the morgue for autopsy.

“Preliminary investigations revealed that at about 7 pm, the deceased was sent by the DCE to pick his official vehicle from a workshop in Tamale from Karaga… He was attacked and shot in the head at a close range”, he said.

While investigations are ongoing the police is appealing to the general public to assist with information in our efforts to arrest the suspects.

“We are offering a cash reward of up to ¢10,000 for anyone who will provide information leading to the arrest and prosecution of the perpetrators of this crime”, DCOP Bonga said.