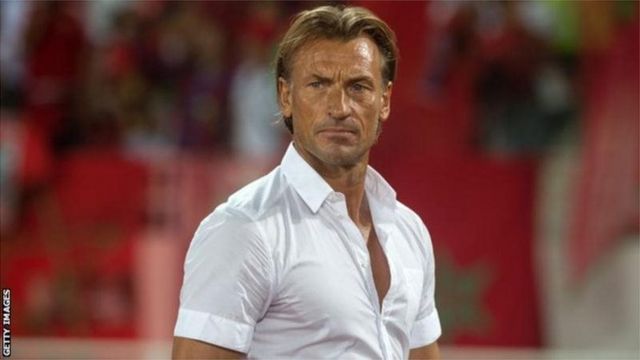 After the axing of former head coach for Black Stars Charles Kwablah Akonnor after a poor a start to the 2022 World Cup qualifiers, a three-member was put together to search for a new head trainer for the team within 48 hours.

Randy Abbey, who was the head of the committee speaking in an interview revealed that Renard turned down a chance to lead the Black Stars

He stated that the former Zambia and Ivory Coast head coach was interested in ensuring he leads Saudi Arabia to the World Cup in Qatar.

“The Ghana Football Association [GFA] gave us 48 hours to settle on a new coach for the team and we decided that we have to go in for someone who understands the culture of the country,” Randy Abbey told Accra-based Original FM.

“Hervé Renard was our first choice but when we contacted him, he was not ready to leave his work with the Saudi Arabia team because he told us he wants to lead the side to qualify for the 2022 World Cup. Again, his monthly was a problem because he was on a $80,000 but we were still ready to negotiate with him,” he added.

Ghana can learn lessons from the US election – Mahama