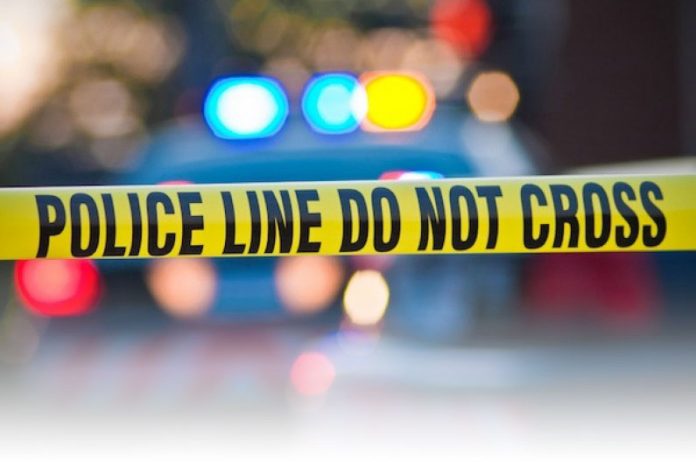 A 21-year old was allegedly gang-raped when eight masked men robbed the vehicle she was travelling in.

The armed-masked men emerged from the bush and attacked a Nissan Urvan Bus with registration number AS 3137-W between Boamang and Kwamang in the Afigya Kwabre North District of the Ashanti Region.

According to a police report, the armed men succeeded in robbing the passengers of their mobile phones and other belongings with a cash sum of Ghc 1,850.00.

The 21-year old female victim was reportedly dragged into a nearby cocoa farm where she was raped by three of the robbers.

The victim, according to the police has been issued with a medical form to attend the hospital for examination and treatment.

Although no arrest has been made, police also believe the same gang also attacked and robbed a Ford Transit Bus with registration number AS 7371-18 which was travelling in the same direction.

Fourth industrial revolution: Africa must not be a bystander – Ursula