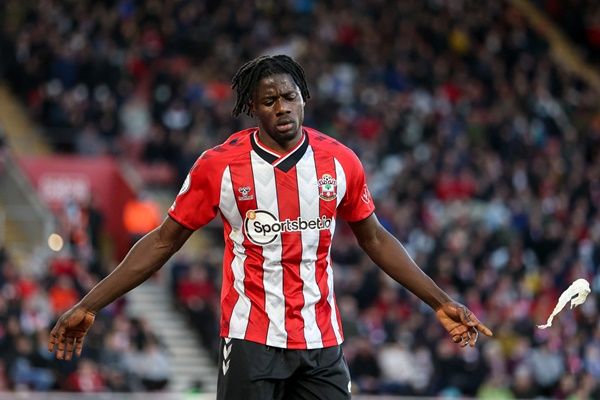 The Black Stars management committee member is there urging Ghana to forget about the possibility of convincing the youngster to play for the four-time Africa Cup of Nations winners and move on with other alternative.

According to him, the parents of the player have not been able to convince him and for that matter believes no one can make the former La Liga player change his mind.

“Ghana doesn’t need Salisu Mohammed again because I did what I can to convince him together with his parents during the qualifiers.

“If his own parents couldn’t convince him then I don’t think anyone else can advise him,” Alhaji Grusah told Atinka FM in an interview.

Ghana in most parts of the last 12 months has been chasing Mohammed Salisu to agree to lay for the Black Stars.

Unfortunately, the player holds a grudge against the Ghana FA and has consistently insisted that he is not ready to play for the Black Stars.

Galamsey: Our lives, livelihoods are at risk – Bawumia