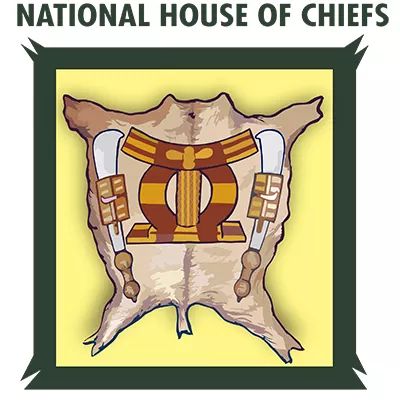 Traditional rulers in Ghana have expressed disapproval over the the activities of persons who identify as Lesbian, Gay, Bisexual, Transgender and Queer. (LGBTQI)

Its mother body, the National House of Chiefs described their activities as a “taboo, inhuman and alien to our society”.

The House is of the view that the idea of same sex union is an abomination to Ghana’s culture and tradition.

“It is pertinent to note that, as Traditional Leaders and for that matter custodians of our lands, we will never support, accept or condone such practices”, the House said in a statement on March 1.

While acknowledging the rights and opinions of individuals the House posited that it will never entertain such groups in Ghanaian communities.

“Nananom will resist strongly, any attempts to impose any culture that seems to undermine the tradition of Ghanaians”, the statement signed by its President, Ogyeahoho Yaw Gyebi II, read.

While appealing to the public not to cause harm to any individual belonging to such groups, the House further urged individuals to report such groups to the law enforcement agencies.

The latest pronouncement comes amid widespread divisions amongst a cross section of the public after an office belonging to the LGBTQI was raided and closed down by the Ghana Police Service late last month.

While many believe it is an abuse of the rights of these individuals, some also say it must not be entertained in the Ghanaian cultural setting.

But President Akufo-Addo appeared to have settled the matter after he reiterated that his government will not legalize same-sex unions.

“For same sex marriage to be legalized in Ghana, it will not happen in my time as President”, Akufo-Addo stated emphatically.

The Ghanaian leader made the remark at the St. Michael and All Angels Cathedral in Asante Mampong in the Ashanti Region on Saturday, February 27.

“I have said it before, and let me stress it again, that it will not be under the Presidency of Nana Addo Dankwah Akufo-Addo that same-sex marriage will be legal”, he stressed.