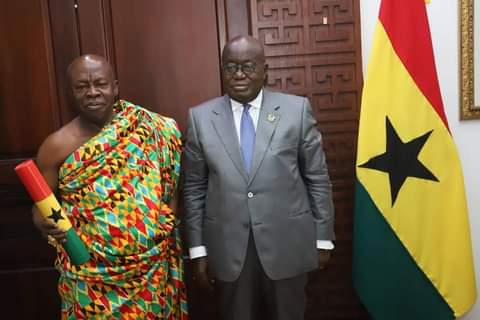 The National House of Chiefs says it is concerned with the simmering post-election tensions that tend to disturb the peace Ghanaians are enjoying.

The House has called an emergency meeting “to discuss these and other developments relating to the elections on December 7, 2020”, a statement from the House said on Saturday.

The presidential and parliamentary election period in Ghana has already been marred with violence with at least five people dead, according to the Ghana Police Service.

But in the statement issued and signed by President of the National House of Chiefs Ogyeahoho Yaw Gyebi II urged all political actors and their parties’ supporters “to desist from acts that amount to incitement of some sections of the public”.

Re: Death in the Frying Pan: The case of Joyce Bawah...