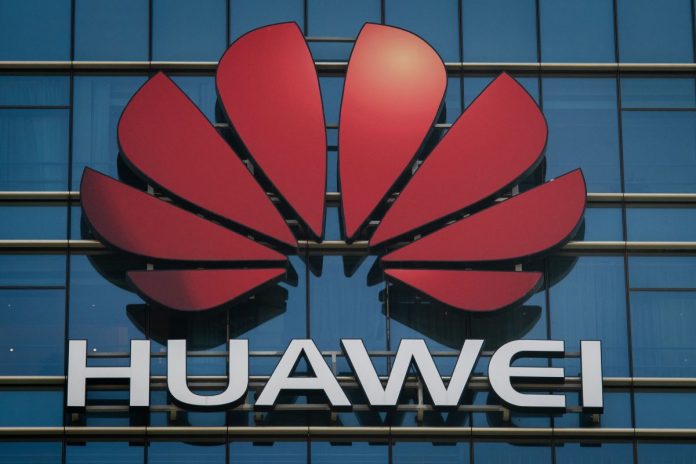 Huawei Technologies has snatched the title of biggest smartphone seller from Samsung Electronics in the second quarter of 2020 according to results released and vetted by research firm Canalys. Huawei shipped a total of 55.8 million phones in the second quarter, beating the 53.7 million shipped by Samsung for the top spot.

Huawei shipped 55.8 million devices in the April-June period, trumping Samsung’s 53.7 million, according to data from research firm Canalys underscoring the resilience of the China market even as global demand for phones plunged amid the pandemic.

Apple sits comfortably in the third place with somewhere between 40 to 45 million, with the exact numbers still being confirmed as of time of publication. Xiaomi and Oppo finished fourth and fifth with 28.8 million and 25.8 million respectively.

The Chinese company has felt the heat of U.S. sanctions that have disrupted its business overseas, but the latest numbers show its rising dominance in its home market.

Huawei’s sales fell 5% from the same quarter a year earlier, while South Korea’s Samsung posted a 30% drop due to weak demand in key markets including Brazil, the United States and Europe.

“Our business has demonstrated exceptional resilience in these difficult times,” a Huawei spokesman said. Domestic sales rose 8%, but Huawei’s overseas shipments fell 27% in the quarter.

Huawei sold nearly two-thirds of its handsets in China, which took an early hit from the coronavirus pandemic but has since reclaimed ground as new cases have dwindled. Smartphone makers dominant in other countries are still struggling as new virus cases continue to rise.

According to Andreas Zimmer, Huawei’s app store head of ecosystem and software strategy,  the number of people in Europe using Huawei Mobile Services (Huawei’s alternative to the banned Google services) has grown from 530 million to 700 million from Q1 2019 to Q2 2020.