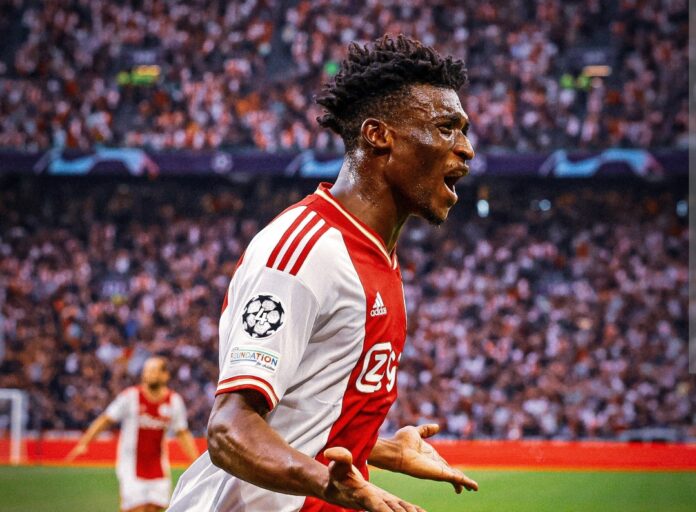 Kudus wasn’t given enough time to play for Dutch giant AFC Ajax Amsterdam at the start of the season which frustrated the player at the club.

According to Kudus he was desperate to leave because he wanted more play time, which he wasn’t getting at the start of the season.

“I was really close to joining Everton,” he said on Joy Prime.

“I thought it was a good project for me and I felt I should try it. It wasn’t like this season was my first, it was my third. So if I’m not getting the progress I’m looking for then why not try something else? That was the focus of everything that happened.”

“I spoke to Lampard [regarding a move to Everton]. I had a chat with him to know the project they have for me, what he thinks about me and how he sees me as a player because definitely that would be the green light for me to decide whether I want to move. Without the coach there is nothing.”

Kudus Mohammed has scored nine goals in all competitions this season for the Dutch giants with five of his goals coming in the league with two assists to his name.

He has also found the back of the net for his team four times in the 2022-23 UEFA Champions League competition with two assists and two Man-Of-The-Match awards.