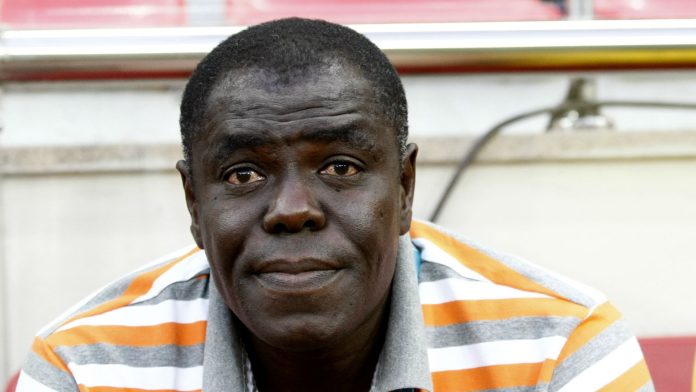 Former Ghana U-20 coach Sellas Tetteh claims he could’ve won the FIFA World Cup trophy for Ghana as the head coach for the Black Stars.

According to him, he devised a strategy that worked perfectly for his 2009 Black Satellites team that became the first African side to win the FIFA U-20 Men’s World Cup.

He stated that he understands the difficulties that are associated with the healing of the Black Stars team as a head coach.

Nonetheless, he stated that he had the believe that he could have guided the team to world cup triumph if he was appointed head coach for the four time AFCON champions.

“I understand that leading the Black Stars is a difficult challenge, but I believe I could have guided the squad to World Cup victory. For the U-20, I devised a strategy that worked well during the African Youth Championship and the World Cup “he stated

“It’s a big stage where all the countries show off what they’ve got, and I think the Black Stars might have done better if I’d been given the position,” he said.

SHOCKER: Russia using Ghanaians, Nigerians to meddle in US elections