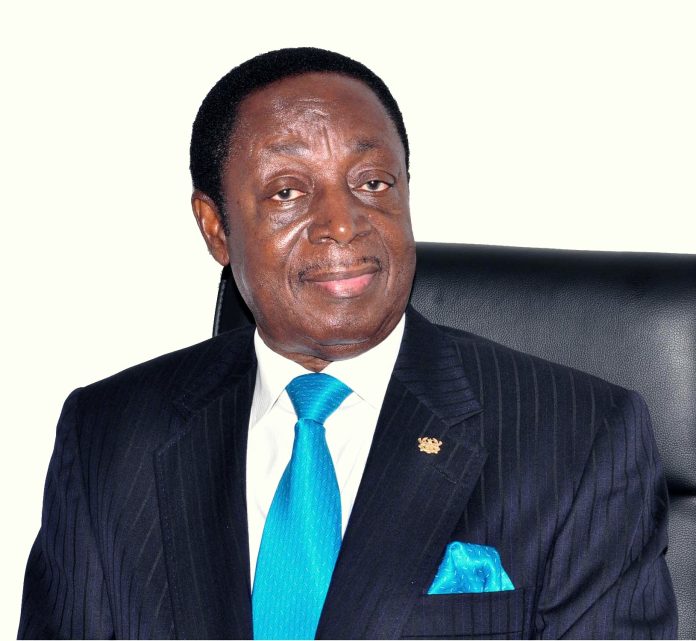 Some workers of the media organisation on Monday began a strike to demand payment of their unpaid arrears, daily Graphic reported.

However, speaking in an interview with Beatrice Adu on Thursday (7 July) Duffuor said the report is propaganda and an attempt to score cheap political points.

“I have so many companies. I have not had any information that they are not paying themselves … EIB has been there for how many years? For seven to eight years, why will the workers be there and not be treated well?”

“I don’t believe that, it is propaganda, and if I want to support the grassroots of my party (NDC ) what is wrong with that? Do you know what they go through? Go and see what they are going through in the rural areas …” he said.

Watch the video below:
Duffuor added “Since January they [EIB] have been paying them, there is no problem. It’s previous arrears they are talking about. So the  management is handling that problem. Arrears and not payment of salaries…”

The Excellence in Broadcasting (EIB) Network is a big media group, operating across all platforms. On radio, there is Starr FM, Live FM, Kasapa FM, Ultimate Radio, Agoo FM and Abusua FM and Empire FM.

EIB acquired a television licence for a free-to-air channel in 2014. It now runs GHOne TV and Agoo TV in Akan, as well as GH One TV national broadcasting in English.