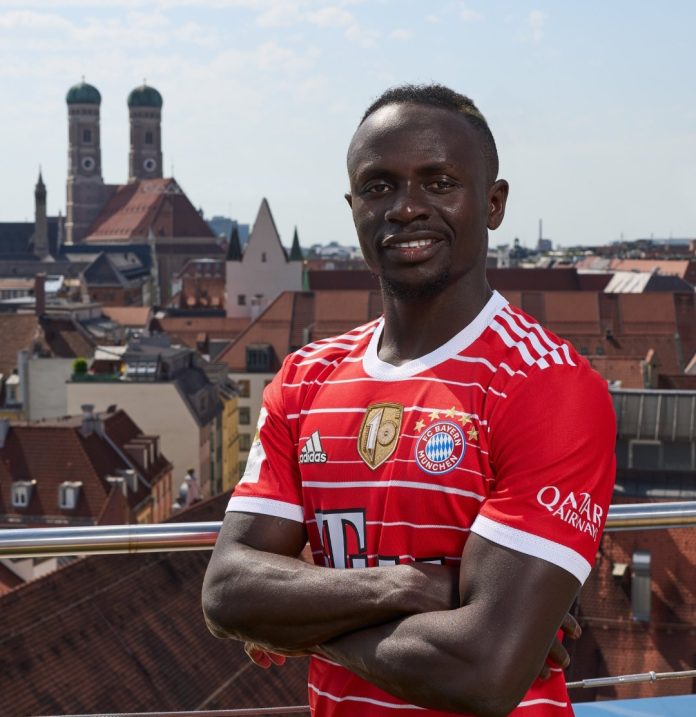 Deputy captain for the Teranga Lions says he joined Bundesliga giant Bayern München to make all the people of Senegal happy.

Mane signed a three-year deal with the Bavarians after agreeing to leave the Six-time UEFA Champions League winners, Liverpool FC – a decision he took after this year’s final.

The 30-year-old Senegalese and would super star has explained why he joined the Six-Time Champions League winners.

“As a player, you always represent your country. We Senegalese always try to represent our colors in the best possible way. Of course I want to make everyone proud in my home country,” said the now ex-Liverpool player.