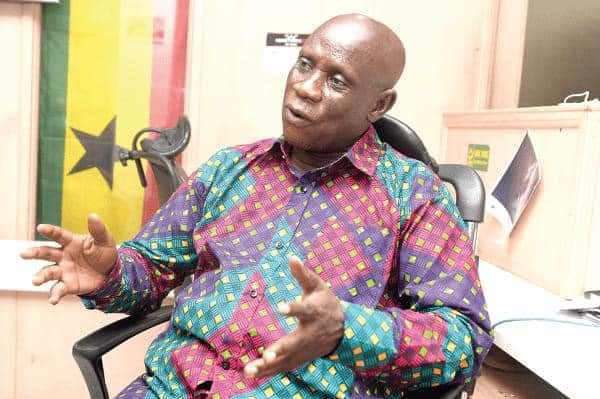 Nana Obiri Boahen, a Deputy General Secretary of the governing New Patriotic Party (NPP) has denied saying current executives of the party must be changed when the party goes to the polls to elect new leaders in 2022.

He is reported to have said that the current crop of leaders must be changed if the party wants to break Ghana’s eight-year jinx where power changes hands after a party serves two terms in office.

“I can only speak for myself but what I know is that there are a lot potentials we can explore when we try new hands”, the report quoted the outspoken lawyer as saying during an interview on Kumasi-based Akoma FM.

But Nana Obiri Boahen, who has declared his intention to contest as substantive General Secretary of the party described such reports as false.

“I have never said that and I will not take it lightly when people try to misquote me”, Obiri Boahen told Kumasi-based Sikka FM.

“Ever since I announced my intent to contest for the post of General Secretary, people have been using all sort of foul means to tarnish my image and I will not accept that kind of behaviour”, as he described his detractors trading “uncivilized” politics.

“It is the executives that will vote for me and I have never said we must change all executives [during the elections], he further continued.

While urging his followers and the rank and file of the party to disregard such reports he added that his outfit will initiate legal action against media houses churning out such unverified reports.