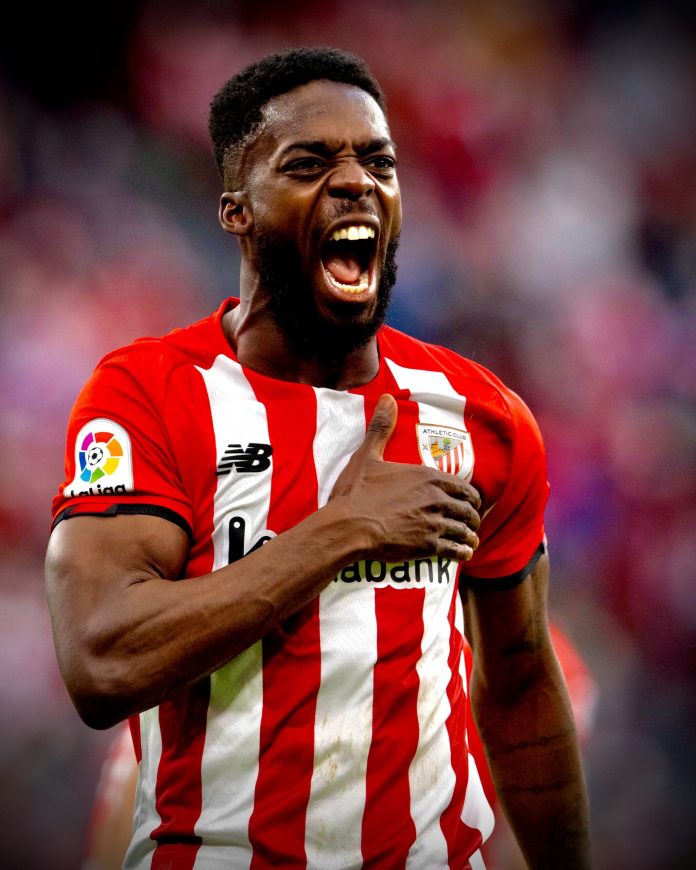 The Spanish-born Ghanaian striker released a video on his Twitter page confirming his readiness to play for the Black Stars saying he will “defend the shirt”.

His decisions to play for Ghana comes as a refreshing news comes as a huge boost for Ghana after several talks with the Ghana Football Association led by President Kurt Okraku.

The 27-year-old is now expected to play a part in the 2023 Africa Cup of Nations qualifiers against Angola in a way that home and away games on match day three and four of the qualifiers.

Born and bread in Bilbao, the striker has chosen to represent his native country at the international level and is expected to play at the 2022 FIFA World Cup this year.

Bolt driver battles for life after passengers poured petrol on him...