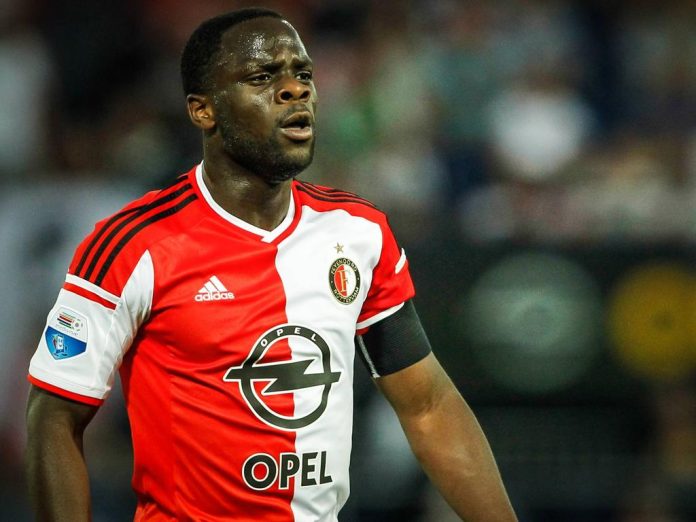 Potential Ghana striker Elvis Manu says he can solve Black Stars goal-scoring headache for Ghana ahead of the 2022 FIFA World Cup tournament in Qatar in November.

Despite playing at the Youth level for the Netherlands, the striker of Ghanaian roots is still eligible to switch nationality to play for the Black Stars team.

The attacker believes he has what it takes to solve Ghana’s goal scoring problems for them at both the Africa Cup of Nations tournament as Ghana are trophiless in the last 40 years and also at the World Cup tournament.

In an exclusive interview with Angel TV, the ace forward mentioned that Ghana has scoring deficiencies and has promised to solve it with his goal-scoring prowess when given the opportunity.

“Yes, I think that the squad is good, I won’t say anything bad about the squad but in the last couple of years, what everybody says is that they lack goal scoring players and that is a team I think I am the player to bring it into the team when given the opportunity” he said.

“At first, it wasn’t too much like people switching nationality, the first that I know was Quincy Owusu Abayie, so he was the one that gave me the eye opener to play for Ghana. I also think all African fell in love with Ghana especially how they played at the World Cup”

TO MY FUTURE HUSBAND: Yours to Pamper, Yours Forever