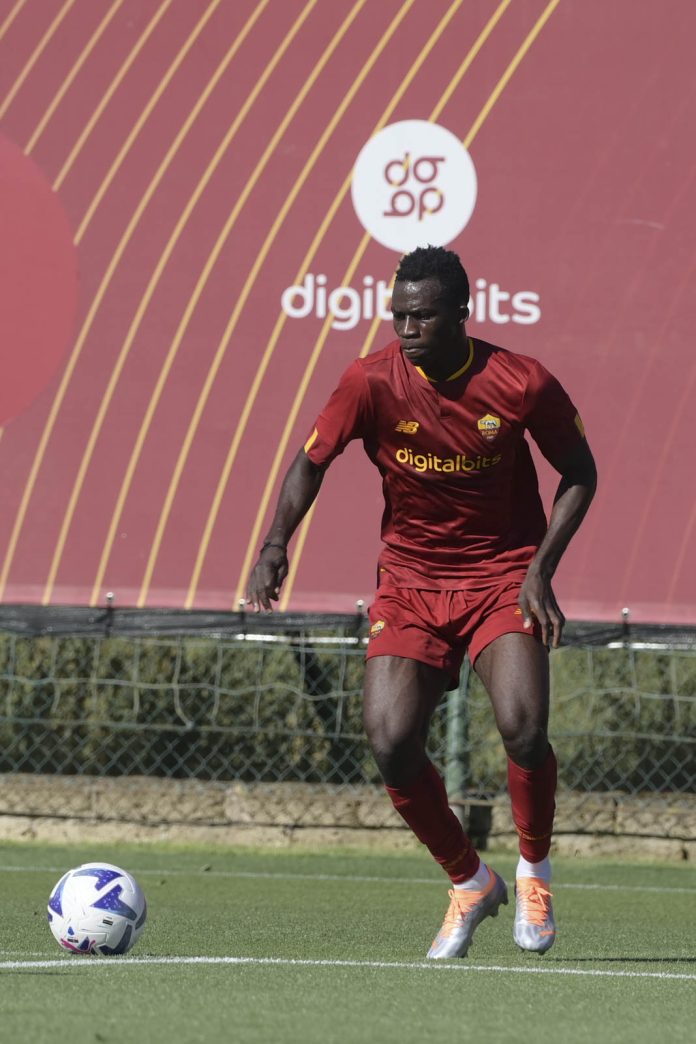 Ghanaian wonder-kid Felix Afena Ohene-Gyan says its a life changing experience for him to sign a long term deal with Italian Serie A outfit AS Roma.

The youngster had his breakthrough last season with the Red and Yellows outfit in the Italy top-flight after he was given a chance to shine by manager, José Mourinho.

“I’m excited to commit my future to @ASRomaEN. Its been a life-changing experience for me. Grateful to the club 💛❤. Thank you @OliverArthurALS”, he Tweeted.

He made 22 appearances for the Giallorossi to date, scoring two goals in 17 games in the 2021-22 Italian top-flight.

Having joined the club’s youth setup in the early part of 2021, Felix quickly progressed from the Under-18s to the Primavera side and then, at the start of the 2021-22 campaign, he was called up to Jose Mourinho’s first team squad.

After making his professional debut against Cagliari in October 2021, a few weeks later he opened his account for the club with two late goals in an unforgettable substitute appearance against Genoa.

He has since gone on to make his international debut for Ghana, helping his country qualify for the upcoming World Cup after a hard-fought play-off victory against Nigeria.