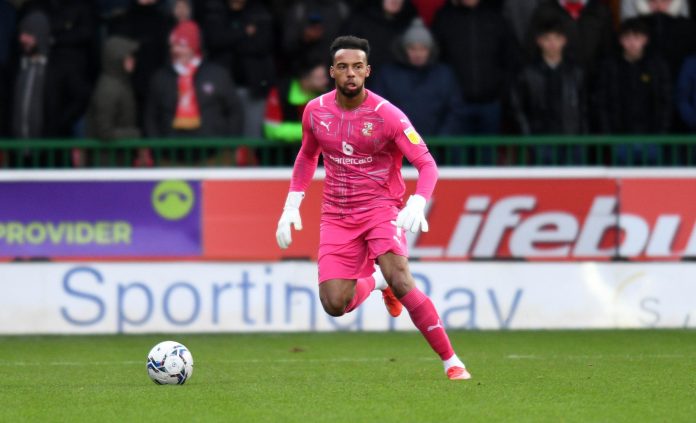 The 25-year-old was called to play for the Black Stars for the first time in the 2022 FIFA World Cup qualification matches against Zimbabwe in both legs and against South Africa in Cape Coast.

“With all due respect, I have to thank coach Milo for the opportunity he gave me, both coaches have different methods and I think it’s like every manager around the world. It’s up to the player individually to work hard to play in the team. Otto is been very good, obviously he given the players different ideas and people have been very receptive to that.” Wollacott told Oyerepa FM in an exclusive interview.

On other issues Wollacott said he believes Black Stars have a great chance of winning next year’s AFCON tournament in Côte d’Ivoire.

“We have the potential as a country so I don’t see why we can’t. Obviously we are disappointed with the most recent Afcon exit following the outcome of our performance at the tournament but I am sure we can work hard and be the most successful and we can win it,”

Wollacott was in goal for the Black Stars when the beat the Super Eagles of Nigeria to book a place in the next FIFA World Cup tournament in Qatar.

2022 has been a great year for the goalkeeper as he won the 2021-22 English SkyBet League Two best goalkeeper of the year award in England.

Ashanti: Many homeless as ‘siphoned’ tanker explodes at Kaase