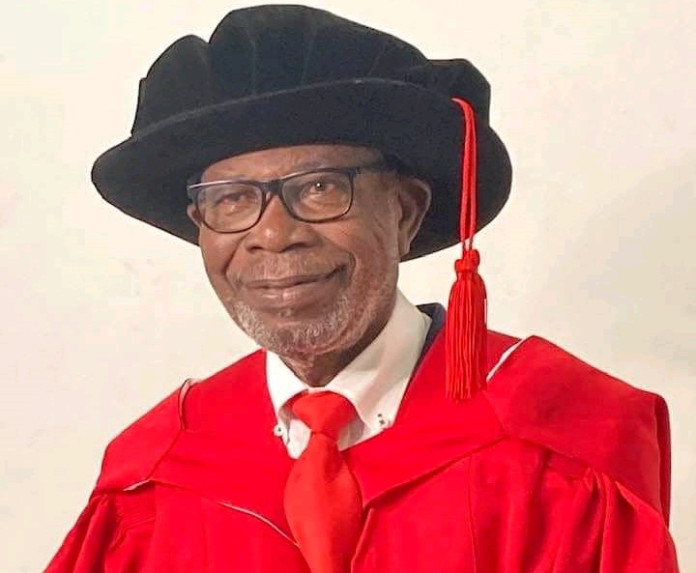 The Former Roads Minister, Kwabena Owusu Aduomi, has come under fire for openly confessing payment of about 3million Ghana Cedis as an enticement fee during the 2020 NPP parliamentary primaries.

On a local Television, Mr Aduomi said he paid 5000 cedis to each of the 600 delegates to entice them to endorse his candidature and vote for him.

But despite paying that huge sum of money, he lost his seat in the elections to his strongest opponent, Lawyer John Kumah.
Commenting on the allegations against the former MP, Dr. George Ayisi Boateng described the conduct of the former MP as “Unacceptable.”

He said every political party has rules and regulations as well as Constitution that governs its operations and that, per Article 3 Clause 5 of the NPP Constitution, former Ejisu MP erred and attempted to bring the name of the party to disrepute.

“If you are an NPP member and a party which started from UGCC, UP till now NPP and a member, and you cannot uphold the dignity of the party, you have gone against the law,” he said.

With that, Dr. George Ayisi Boateng charged the party hierarchy to act upon the allegations leveled against the former MP.

“What the MP did, I am not passing judgement but what he did is unacceptable. The party has ruled and regulations that every member of the party must follow. He has brought the name of the party to ridicule and as a party, it has to investigate and appropriate sanction must be applied when he is found culpable.”

He also kicked against the Monetization of politics which he said, is not good for our growing democracy, hence advocating for best ways of selecting parliamentary candidates and presidential candidates.
“All these allegations will not help. The party must investigate and sanction him if indeed; he is guilty of the allegations.”