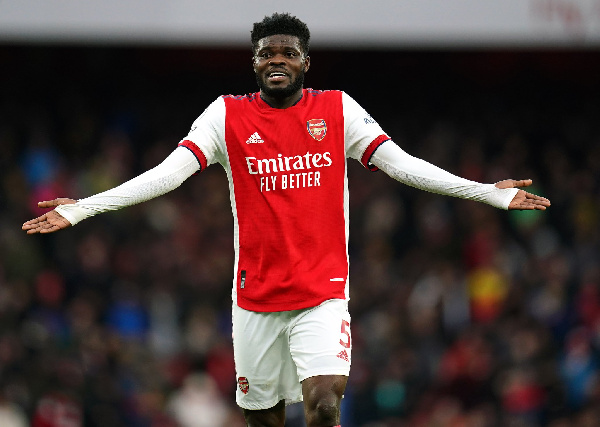 The Arsenal FC star player is currently nursing an injury that has kept him out since April 2 when his team loss 3-0 at the Selhurst Park, has always been a transfer target for the Italian manager.

Allegri is strengthening his side to compete for honours again next season and has a strong believe that the Ghana International, Partey will play a key role in his plans for next season.

He was on the radars of Juventus even before his move from Spain La Liga side Atletico Madrid to English Premier League side Arsenal FC.

Since his move to the Gunners, injuries have prevented him from showing his mettle affecting his team’s position on the league table.

Arsenal could be forced to listen to offers from other clubs including Juventus for the player due to his injuries.

If not for IMF, you would have collapsed Ghana’s economy –...