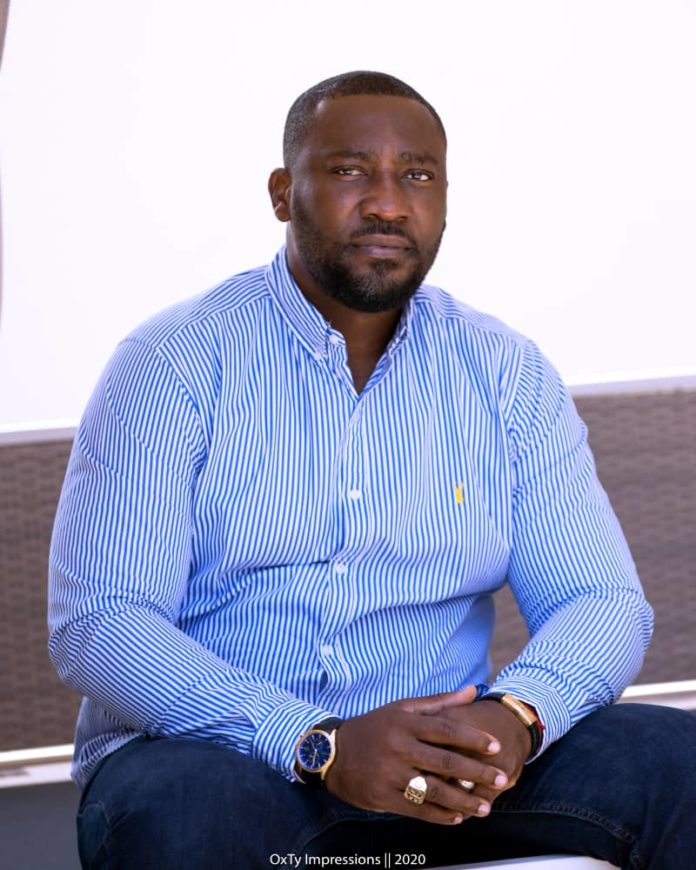 A Deputy National Organizer of the National Democratic Congress (NDC), Chief Biney, has rubbished media reports that he is now a member of the New Patriotic Party (NPP).

Reacting to reports in a section of the media, Biney in a statement said such reports are “infantile and disingenuous” and must be disregarded.

“Kindly treat it as a litany of mere irresponsibleness, disingenuous, scandalous, infantile and a tool to cause confusion and disaffection for my person,” Biney, who is married to one of the communicators of the ruling NPP said in a statement.

My attention has been drawn to a circular being peddled on the various social media platforms by some frustrated certified political mercenaries and desperate people within the failed  Akuffo Addo government that I have resigned to join the NPP.

It is in this regard that I urge the general public, the teeming supporters, loyalists, sympathizers and our hardworking party members to as a matter of urgency disregard the rumour that I have resigned and joined no other political party than a political party which epitomizes corruption, mass destruction and failure.

Kindly treat it as a litany of mere irresponsibleness, disingenuous, scandalous, infantile and a tool to cause confusion and disaffection for my persona.

I’m by this, calling on all Ghanaians to rally behind the NDC and H.E John Dramani Mahama to rescue Ghana from these political entrepreneurs who are milking from our state resources only to their advantage, families and friend.

I would also like to use this opportunity to wish our Muslim brothers and sisters a happy EID- UL- DHA.

I’m back from the political break – Chief Biney

MOURINHO IS BACK: Now He Needs A Little Help from Arsenal