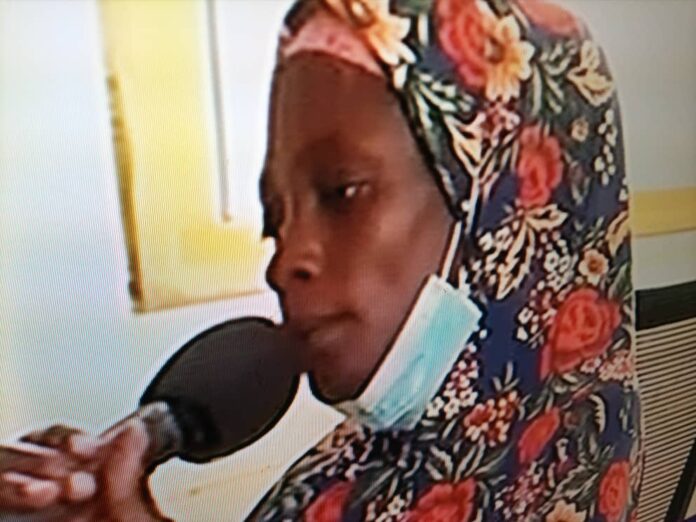 Survivors and affected families of the June 29 incident at Ejura in the Ashanti Region have been provided with psychological support, according to Chairman of the three-member committee probing the incident, Justice George Kingsley Koomson.

This, according to the Court of Appeal Judge, is to help them deal with anxiety, fear and depression brought on them by the tragic incident.

“… and the injuries their children have gone through, [including] Kaaka’s wife, we have to get a psychologist to speak with them because it is not easy going through such trauma”, Justice Koomson explained as one of the psychologist escorted, Sadiya Fuseini one of the witnesses who testified before the committee on Tuesday, July 13.

We’re not magicians, tell us the whole truth

“We know that everyone wants the truth to come out… but if you appear before the committee, and you decide to narrate only certain things you want to say without telling it all, sitting here, we [the committee members] are not magicians”, Justice Koomson admonished witnesses during sitting on Monday.

The committee chairman is reported to have said that his members on the panel cannot make assumptions or concoct stories to make up its report, hence is relying on the full and credible accounts of witnesses to enable it do a thorough job.

He appealed to all the witnesses and others who are yet to appear before the committee not to hold back any information they have on the incident, as the committee’s work is not to prosecute or indict anyone.

Ibrahim Mohammed aka Kaaka, died on Monday, June 28 at the Komfo Anokye Teaching Hospital (KATH) following an attack by an unknown assailants.

At least three people were arrested in connection with the murder of the Ejura-based New Patriotic Party (NPP) activist.

His death sparked widespread outrage among some irate youth who destroyed property demanding justice for the deceased.

In a bid to quell any further violence a joint security operatives clashed with the irate youth leading to the death of two people and injuring four others.

‘Sex for Grades’ is bad – Rawlings

DVLA to roll out new regulations for Uber, Taxify