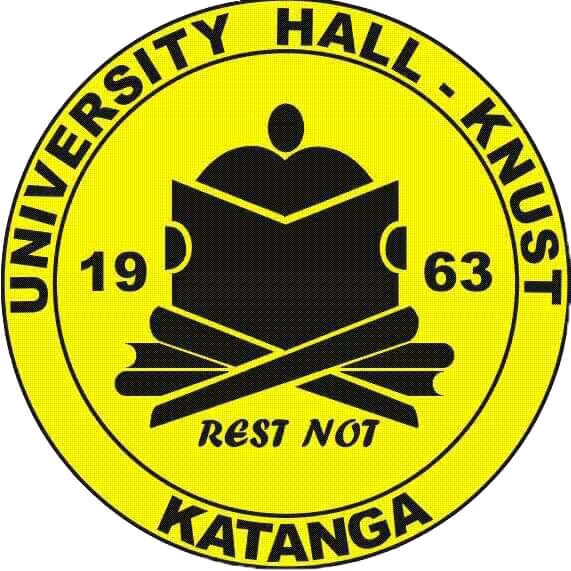 The Ghana Government through the Ministry of Education is urging management of the Kwame Nkrumah University of Science and Technology (KNUST) to reconsider its decision to convert all-male University hall (Katanga) into a mixed one.

The Education Minister, Dr Matthew Opoku Prempeh, says the move is to preserve a peaceful and conducive atmosphere for effective academic work and cordial relationships in the University.

Tension has been building up after the conversion of the traditionally single-sex halls into a mixed one.

He said the university is not insensitive to concerns raised by stakeholders concerning the conversions.

Mr Kwasi Boateng assured the university community as well as the general public that, the Chancellor is currently studying a committee report on the development.

This was formed when tensions arising out of the conversions, led to a closure of the university last year.

Reacting to the development, the Education Minister said the Ministry’s attention had been drawn to the brewing and simmering tension on the KNUST campus which is likely to affect academic work as well as the university community.

“The Ministry takes note of a similar situation last year which resulted in dire financial and security consequences,” Dr Opoku Prempeh said alluding to the Katanga hall conversion as the root cause of the situation.

The Minister was emphatic that “Whilst the Governing Council and management of the university reserve the right to take decisions they deem fit; it is important that some consideration is given to other views on the conversion policy of converting University Hall into a mixed hall.”

“I, therefore, wish to reiterate the position of government on this matter that (Katanga) University Hall remain a male hall of residence as prevailing in other sister universities e.g Commonwealth Hall in UG,

Some students have been mounting pressure on government and University authorities to reverse the hall conversion decision as school reopens later this month.

A police and military contingent have since been deployed to the school to maintain law and order.