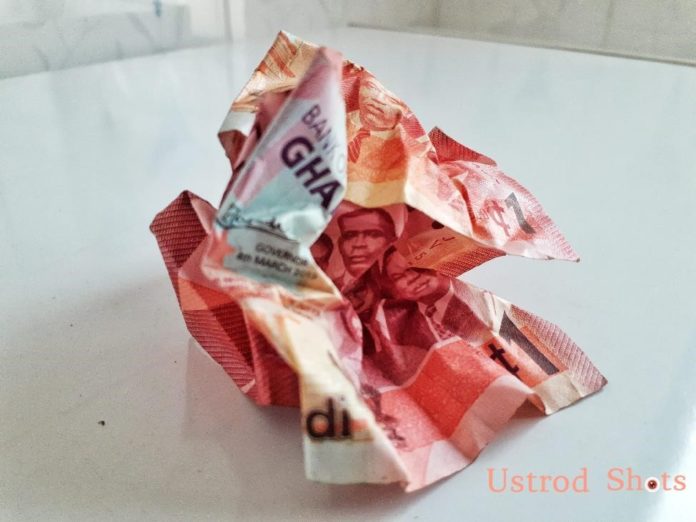 “A person’s a person, no matter how small.” — Theodor Seuss Geisel, American author/illustrator

“In which denomination(s) would you prefer your cash, sir?” the dutiful teller inquired.

On one side of his desk, there were quite a few to choose from: fresh stacks of fives, tens, twenties, and fifties. Slightly out of sight, the newcomers — one- and two-hundred cedi notes with the ink barely dried off them — peeked rather self-consciously, as though to avoid being pierced right through by the disapproving eyes of those who haven’t quite warmed up to their essence yet.

As I left, though, I couldn’t help but think of all those who weren’t at the table: the one- and two-cedi notes, as well as the whole range of coins — from one/five/ten/fifty pesewas to one- and two-cedi pieces — that few ever walk out of the bank with.

But, while the latter don’t exactly qualify as the most sought-after denominations in the world of big business and, in fact, often get defaced quicker, it’s safe to say they run the town by virtue of being of significantly higher value on the streets. I’ve seen — and had — notes of bigger denominations rejected by traders quite a few times, just because there weren’t enough of the smaller ‘guys’ to facilitate a smooth transaction of business.

And, of course, there has been many a trotro fight — between a cunning conductor and an overzealous passenger, or vice versa — over a small coin that wasn’t forthcoming. Why, an entire street-side business — of exchanging these little coins for bigger notes — has sprung from the need to keep such hitches and bickering at a minimum!

None, clearly, is too little to matter.

At some point in our lives, that’s a lesson we’d each come to learn. See, society might have greater regard for the high and mighty — persons possessing enough prestige and wealth to last generations — but, further down the ladder, you’d find the also-rans: not as privileged, hardly as wealthy, and often devalued. Yet it is the exertions of these ones — on farmlands, at sea, and in the markets – that keep the world running.

Therein lies the point: it matters not how small you are or how crumpled your lot. Life isn’t only worth living — and loving — for those who matter in the bigger picture. It is, much more importantly, also about those who make a difference — however small — in the lives of others.

And that, folks, is everyone.