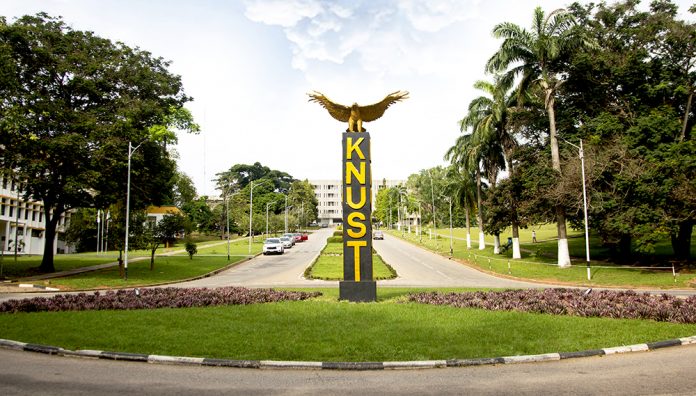 A seven-member committee has been tasked to ascertain risk areas at the Kwame Nkrumah University of Science and Technology (KNUST) campus, management of the University has said.

This follows the death of three students in two separate incidents last Saturday.

Management confirmed that two out of three students died in a car crash while a third student suffered head injuries and died after he fell on the staircase of the first floor of the Unity Hall.

He was quoted by citinewsroom.com as saying: “The particular spot the incident occured is a road that links the campus to an exit route. Yesterday at an emergency meeting, management decided that because of the speed drivers engage in on that stretch, we have put speed ramps on that stretch and all other roads. There is also a committee that has been put in place to evaluate other risk factors and provide recommendations to management”.

Providing further updates on the incident Dr Beckoe said two out of the three victims of the road crash have been treated and discharged while a critically injured victim is being monitored by medics.

One of the victims has however been buried according to Islamic laws, said Dr Beckoe.

Meanwhile the Ghana Police Service is investigating the cause of the separate incidents.

No ambulance: 2 perish in gory car crash in Ashanti Reg.;...