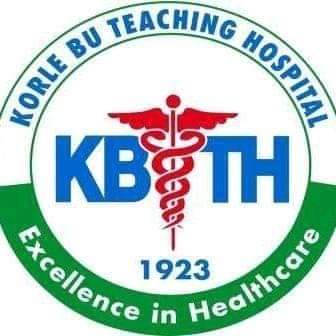 A doctor who works in Ghana’s Korle-Bu Teaching Hospital has reported his colleague to the police for allegedly plotting to poison him.

The incident occurred on Tuesday, April 27, when the victim was on a 24-hour duty with six other doctors at the Labour Ward 1, a police report sighted by dailymailgh.com read.

He had told the police that after close of work, he detected his drinking water in a water bottle which he kept in the doctor’s room was laced with a reddish brown substance suspected to be blood.

Samples of the contaminated water was clinically tested and the results returned positive for HIV/AIDs, the report said.

Dr Oduro is accusing one of his colleagues of commiting the act after both had a disagreement while at post.

It is gathered that officials at the hospital will be contacted for further investigations.