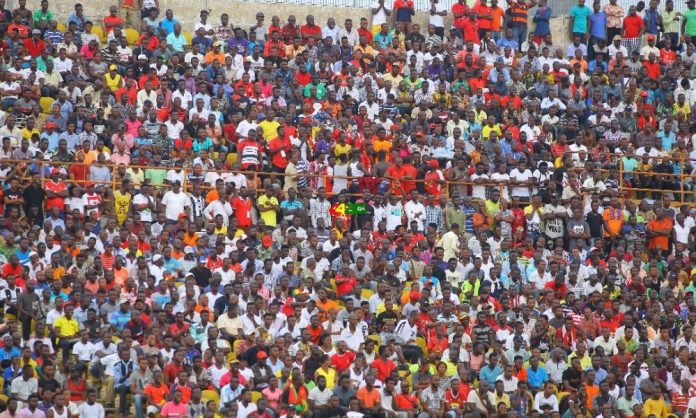 Asante Kotoko have booked a date with Rahimo FC for an international friendly on Sunday, July 21, 2019 at the Baba Yara Sports Stadium in Kumasi.

The Kumasi-based club will play their first international game against the Burkina Faso league and FA Cup champions after making 12 new signings this summer to test their strength before their Africa campaign.

According to the club’s Communication Director, Lawyer Sarfo Doku, all players are available for selection with the exception of the injured trio Richard Senenu, Maxwell Baako and Abdul Ganiyu together with striker Sogne Yacouba who is out of the country.

Coach Zachariassen who joined the Porcupines from Ashgold will have the opportunity to assess both old and new players.

Supporters of the club will also have the chance to watch the newly signed players of the club and have a fair idea as to what to expect in the season ahead.

CAFCC: Asante Kotoko to battle San Pedro for a place in...