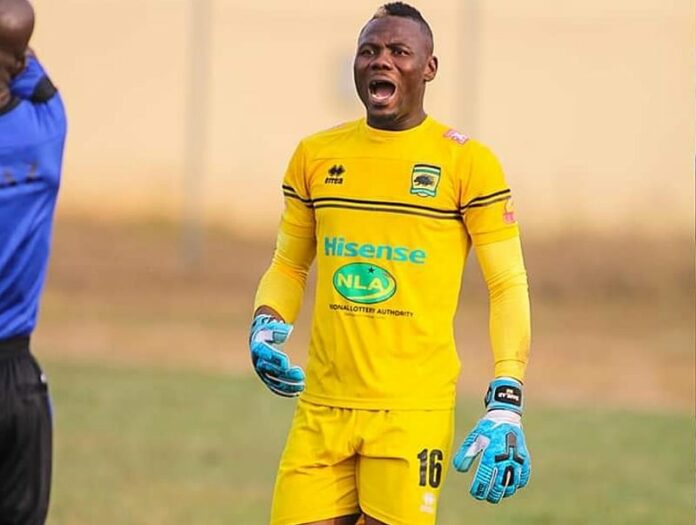 The Black Galaxies and Black Meteors first choice goalie has not been included in the Black Stars final squad for the FIFA Mundial which starts on November 20 in Qatar, Asia.

Danlad has through the ranks of all the various national youth teams as he played in the FIFA U-17 world cup in India when Ghana reached the knockout stages and got kicked out of the competition by Mali.

He won the West African Football Union (WAFU) zone B Tournament with the Black Satellites as the safest pair of hands and also kept the post at the 2021 Africa Youth Championship with Ghana emerging as winners.

He was very instrumental and inspiring for Ghana’s domestic senior national team, the Black Galaxies when they beat Benin and knockout Nigeria to qualify for the Championship of African Nations (CHAN) tournament after missing three straight editions.

He couldn’t make it into the final squad as reported all the top journalists Hearts of Oak SC striker Daniel Afriyie Barnieh was selected as the only local player for the tournament.

Ghana are in the same group as Portugal, Uruguay and South Korea in Group H at the 2022 FIFA World Cup tournament in Qatar.