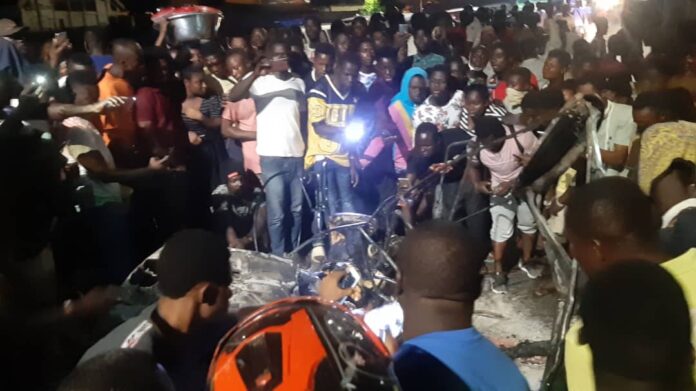 Witnesses say a trailer which failed brake on the Oforikrom stretch of the Kumasi-Accra highway hit the tricycle, ploughing the occupants in the process.

The tricycle eventually burst into flames after it hit another vehicle killing all three occupants instantly.

Firefighters and other emergency services who rushed to the scene spotted the charred bodies in the middle of the road causing a major gridlock on the road.

Bodies of the deceased have been sent to the morgue for preservation while the police are yet to comment on the development.