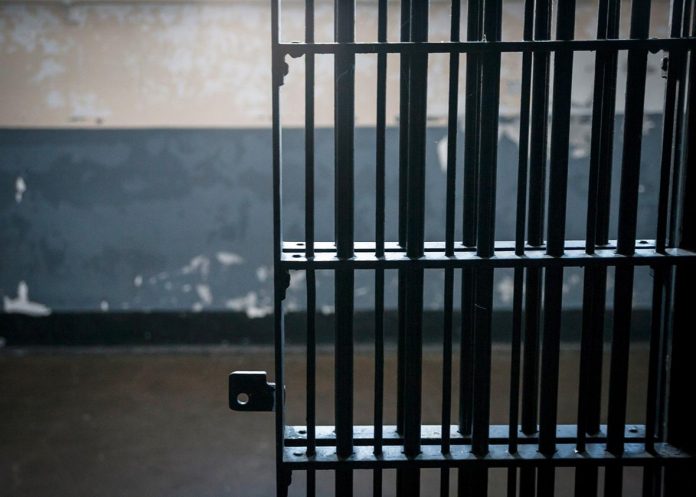 A 21-year-old woman was on Friday (18 March 2022) sentenced to two-and-half years imprisonment by a circuit court in Kumasi for child theft.

Priscilla Appiah will serve her prison term with hard labour after she was found guilty for conspiring with her mother to steal a newborn baby at the Kumasi South Hospital in June 2019.

Court documents show that the convict’s mother, Theresah Asamoah, 45, had been sentenced to six years imprisonment after she pleaded guilty to similar charges.

Priscilla Appiah who pleaded not guilty at the time was subsequently granted a GH¢100,000 bail with three sureties to be justified, but was not able to meet the bail conditions and has since been in prison custody.

According to the prosecutor, the police’s investigations show that Priscilla Appiah and her mother on 10th June 2019 tricked a nursing mother who had just delivered at the Kumasi South Hospital and took her baby away.

After months of trial, the court, presided over by Her Honour, Gloria Mensah Bonsu, sentenced Priscilla Appiah to two and half years in prison with hard labour after the court found her guilty of the offence.

The prosecutor, Inspector Regina Oparebea Amoako, said a request has been made to the court for the baby to reunite with her biological mother.

The prosecution made a request order for the baby to be released to the biological mother so, between today and next week, the court can prepare the proceedings for the baby to be taken from the temporary shelter,” she was quoted by citinewsroom.com as saying.

ICT: There’s no excuse to be left out – Ursula