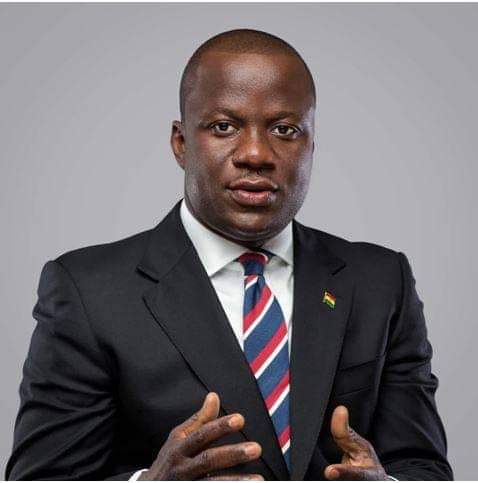 The Minister of Lands and Natural Resources, Samuel Abu Jinapor, says all confiscated rosewood would be donated to the National Cathedral Project.

Speaking to journalists at Tema Port on Friday after inspecting some five-container seized rosewood, Jinapor said it would be forwarded to the Forestry Commission Depot at Achimota and later forwarded to the construction site of the National Cathedral.

During the Mid-Year Budget Review on Thursday (29 July), Ken Ofori-Atta, the Finance Minister, said the National Cathedral would be inaugurated on 6th March 2024 and asked individuals to make GH¢100.00 donation towards the completion of the project.

The minister reiterated government’s directive regarding the ban placed on harvesting and export of rosewood, saying; ‘No Rosewood is to be exported outside”.
He said Individuals and companies responsible for the criminal act of harvesting rosewood had been reported to the Police for further action and “Our duty is to put in the necessary steps to stop the illegal exportation of Rosewood in the country.”

Government, the Minister noted, was committed to ensuring sustainable and efficient management of Ghana’s land and natural resources and would work to protect it.

The Minister was accompanied by the Deputy Ministers of Lands and Natural Resources and Transport, Benito Owusu Bio and Frederick Obeng Adom respectively. The CEO of the Forestry Commission, John Allotey and other officials from the Ministry.