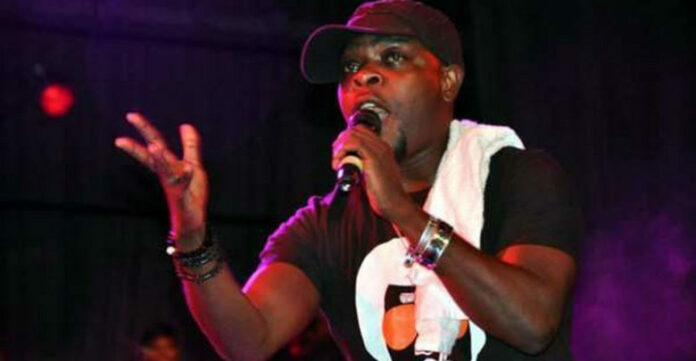 The mortal remains of late highlife musician Eric Boakye Yiadom known as showbiz as “Kofi B” will be laid to rest on Saturday, November 7, 2020, at his hometown of Asante Akyem Agogo in the Ashanti region.

The final funeral rites and thanksgiving service have been scheduled likewise after his burial.

Kofi B is said to have suffered a heart attack prior to performing at a concert in Cape Coast on February 2, 2020, and was pronounced dead on arrival after being rushed to a hospital.

He is alleged to have been battling some health issues over the past year.

His demise came as a shock to the creative arts industry and the nation as a whole, because of his unique lyrics, stage craft, and hit tunes.

Reliable information from the family, says that the initial March 2020 funeral arrangement of the star had to be postponed, due to the Covid-19 lockdown restrictions, put in place by the government.

The 45-year old legend was survived by his parents and 7 children. May his soul rest in peace.