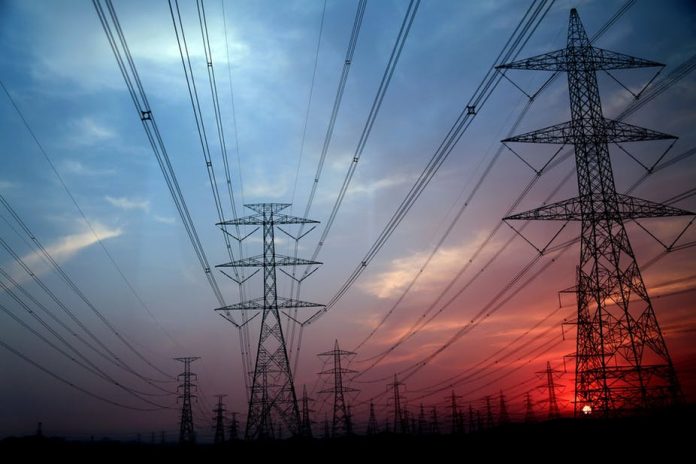 Access to energy plays a critical role in economic development. But bad government policies have affected energy security in many developing countries.

It is estimated that two out of three households (almost 600 million people) in sub-Saharan Africa have no access to electricity. Ghana has also had its challenges. A shortage of generating capacity led to rationing in 2014 and 2015, with serious consequences for the economy.

Nearly five years later the country faces the exact opposite problem: excess electricity. Ghana’s Finance Minister Ken Ofori-Atta set out the scale of the problem in his mid-year review budget on July 29. He said that the problem posed grave financial risks to Ghana’s economy. This is because the government is carrying legacy debt in the energy sector, which threatens to put a huge strain on its finances.

According to Ofori-Atta, plans have been put in place to deal with the challenges in the energy sector. A recommendation has since been made to Parliament to support the renegotiation of all take-or-pay contracts to take-and-pay.

How did Ghana move from not having enough power five years ago, to being burdened with a massive energy bill as well as too much electricity?

At the heart of Ghana’s problem was how it responded to the power shortages in 2014. These hit the economy hard, leading to the mining and manufacturing sectors contracting, and unemployment going up. To address the problem, the government fast-tracked private power plants. The current glut in electricity – as well as the cost overheads – can be attributed directly to the way in which the contracts were drawn up.

Ghana’s experience is a cautionary tale for countries that find themselves in a situation of having too much electricity at any given point. Without careful forward planning, proper data-driven analysis, and transparent, competitive, corruption-free contracting processes, any country could find itself in the same situation as Ghana.

Due to challenges with public financing of energy infrastructural projects, many countries – including Ghana – have been turning to the private sector for investment in the energy sector. As a result independent power producers are receiving much more attention on the continent.

At the heart of Ghana’s energy sector challenges were the take-or-pay contracts signed by the government. To address the shortfalls it was facing, it contracted three emergency power producers during the 2014 – 2017 period. The contracting was done without a competitive process. On top of this the government signed 43 power purchase agreements.

But the demand for electricity never went up at the anticipated rate due to tariff increases and slow economic growth. As a result, the plants ended up producing excess capacity. The installed capacity according to the Energy Commission of Ghana is 5,083 MW, almost double the peak demand of 2,700 MW. Of this, 2,300 MW has been contracted on a take-or-pay basis. This means that Ghana is contractually obliged to spend money for excess capacity that’s not being consumed.

The result is that the government is paying over US$500m (almost Ghana Cedis 2.5 billion) annually for power generation capacity that’s not being used.

There is also an overhang for gas. And because the government contracted gas supply on a take-or-pay basis, it must pay whether the gas is utilised or not. Thus, from 2020, if nothing changes, Ghana will face annual excess gas capacity charges of between US$550 and US$850 million yearly. This is even after the current government terminated two other liquefied natural gas contracts in 2017.

Ghana’s excess electricity problem – and its solution – boils down to the arrangements made with independent power producers.

The contracting process failed to avoid a number of pitfalls. These included:

Independent power producers have contributed immensely to Ghana’s quest to meet its power generational capacity. But lessons from Ghana’s excess electricity challenges show that unless negotiations are done with utmost transparency and care, agreements that are struck can pose financial risks and breed corruption.

This precautionary principles would save many countries from experiencing the same fate as Ghana.