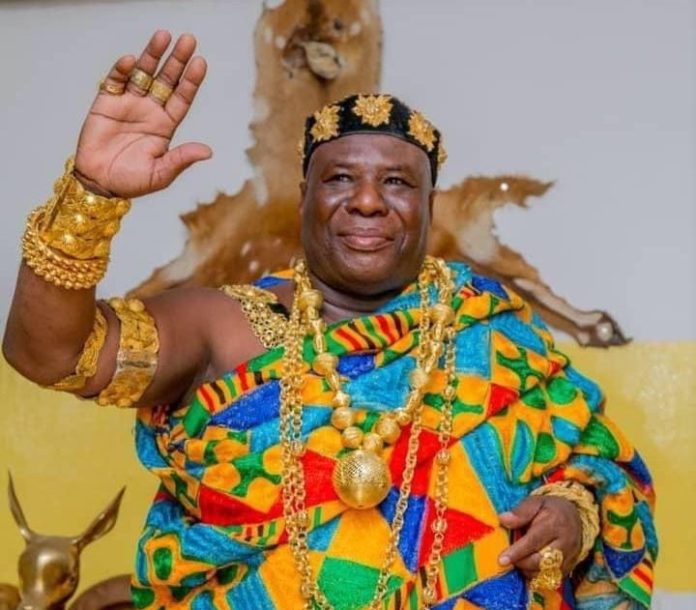 The Effutu Traditional Council has called on officials of the University of Education (UEW), Winneba to respect a recent high court ruling ordering for the reinstatement of Professor Mawutor Avoke as the vice-chancellor of the school.

The court, presided over by His Lordship Aboagye Tandoh, further ruled in favour of reinstating all those affected by the long legal tussle connected with the dispute about Professor Avoke’s position.

It has also asked the university to pay the salaries of all affected individuals with retrospective effect from the day they were unlawfully sacked.

Welcoming the high court judgment, the Paramount Chief of the Effutu Traditional Area Neenyi Ghartey VII said in a statement that both parties must allow peace to prevail “without further rancour.”

“The fact that council is being directed by the court to ensure compliance, the traditional council looks forward to council’s expeditious action in respect of the orders without further litigation.

“In view of the past turbulence which affected the image of the school and by extension Winneba, we also entreat council to put in measures that will ensure a manifest reconciliation for peace to reign without further rancour. We wish the incoming VC well in office and urge him to be a father of all in spite of all that has happened in the past,” Ghartey VII said.

Background
A Winneba high court in 2017 ordered Professor Mawutor Avoke to step aside until a case brought against him and the university’s governing council is determined.

The order was made in a case brought before the court by one Supi Kofi Kwayera, who insisted that the then vice-chancellor and the finance officer, were operating under the institution’s defunct governing council.

This, Kwayera insisted, was unlawful, hence his legal action against UEW.

However, before the substantive claims were looked into, the university, acting through its lawyers, applied to the court to dismiss the suit on the three counts. The application was dismissed.

The court subsequently ordered the retrieval of all monies paid to contractors for UEW’s North Campus roads and a forensic audit of the project.