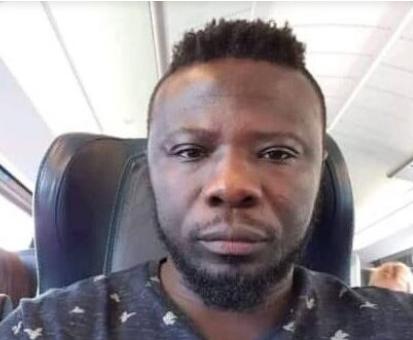 A 35-year-old man has been killed by unknown assailants at Pokrom, a community in the Akuapem South District of the Eastern Region.

Frederick Kwaku Ohene Gyan, owner of a private basic school was attacked at his residence at about 10:45 p.m., on Friday, August 27, 2021.

Police at Aburi District Command confirmed the incident in a statement, Sunday.

Spokesperson for the Eastern Region Police Command, DSP Ebenezer Tetteh said a team of officers was deployed to the scene, when the news broke.

An empty pistol shell was retrieved at the back of the house when police combed the crime scene. There were also bloodstains from the entrance of the house to the sitting room.

A Smith & Wesson pistol, an empty magazine disengaged from its chamber and an Apple phone were seen in the pool of blood as well as a pair of trousers. Inspection of the hall and other adjourning rooms did not show any sign of disturbance”, the police statement said.

The police said the body of the deceased will be deposited at the Police Hospital Morgue for autopsy and preservation.

“Body of deceased will be conveyed to Police Hospital Morgue for preservation and autopsy.”

It has thus assured the citizenry that any further update on the case will be provided in due time.