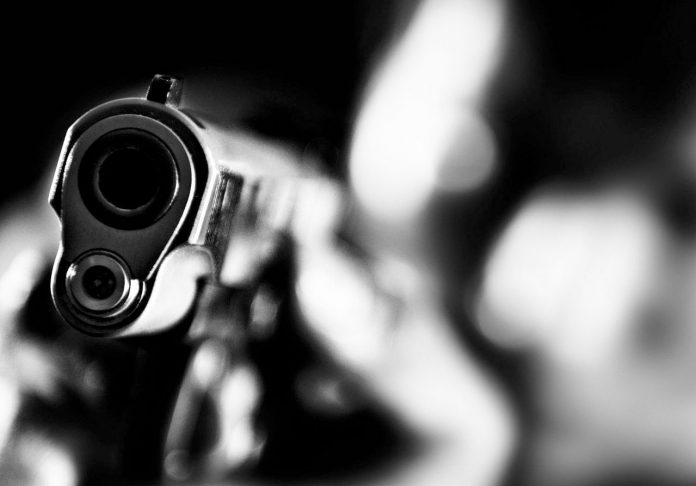 One person has been shot in the Patelne community in Bawku in the Upper East Region.

Sources tell Citi News the cause of this latest attack is unknown.

The victim, Sule Seidu, was shot on Saturday morning while going about his normal activity.

Police say they are on a manhunt for the culprit who perpetrated the heinous act.

Bawku has been in the news for about a month now following renewed clashes that have led to the loss of lives and property.

Later this week, members on the Defense and Interior Committee of Parliament are expected to visit Bawku to help find a lasting solution to the protracted conflict.

The decision was taken after the committee conducted meetings with the Ministers for National Security, Defence and Interior.

The Ministers for National Security, Defence, and Interior had been summoned to appear before Parliament to brief members on renewed clashes in Bawku.

Recent tensions in the area have led to multiple arrests following some acts of violence.

Last week, there was a confrontation between the military and some residents that led to the loss of two lives.

Over a dozen people have lost their lives and several others, including three military personnel, have been wounded.

Fact-finding by MPs
Member of Parliament for Bawku Central, Mahama Ayariga says the fallout of the fact-finding mission into recent disturbances in the troubled town will be presented to the appropriate stakeholders for further deliberations.

This, he says, is to ensure that a more practical approach to ending the turmoil in the community is found.

Mr. Ayariga is among six other legislators from the Upper East Region who are ascertaining the root cause and extent of damage caused by recent disturbances in the Bawku.

He said the MPs will forward their findings to the Inspector General of Police (IGP), the Ministers of National Security, Interior and Defence aimed at arriving at measures to bring lasting peace to Bawku and its environs.

“We had very extensive discussions with the Municipal Security Council and the Regional Security committees, and they also expressed their frustrations because they thought there were issues that were to be handled properly by National level Security. They complained that all their recommendations have not been implemented to solve the issues. So we promised them that, we will send our report to the National Security Minister, the Interior Minister and then the Defense Minister and the IGP and see what they can do to deal with the concerns.”