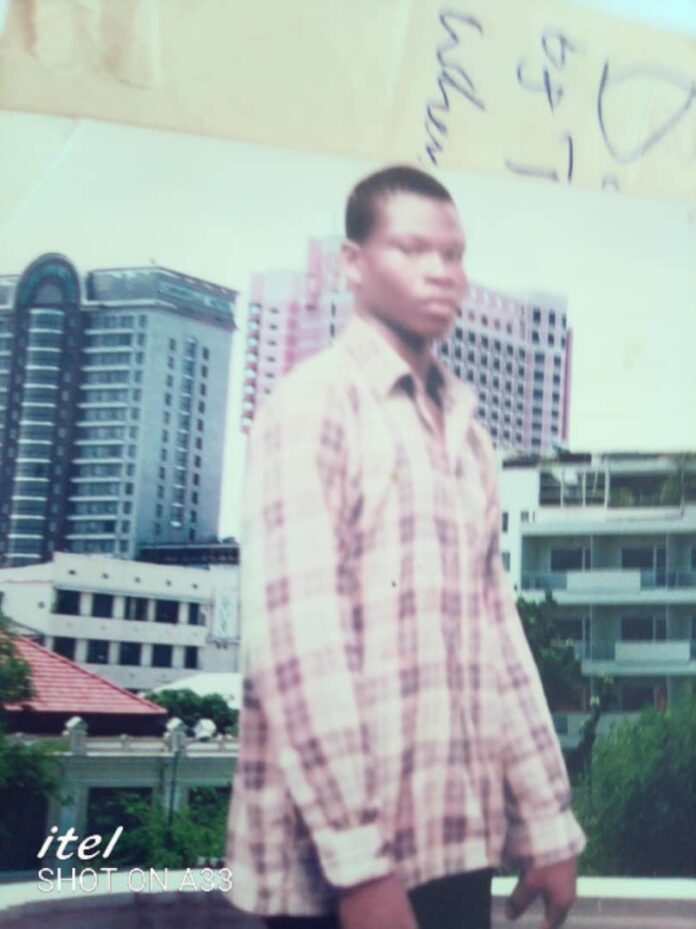 A circuit court at Tarkwa in the Western Region has sentenced a 43-year-old welder to 10 years in prison for child theft.

The suspect Kofi Kakra Mensah was however not convicted for committing murder although he had admitted to killing his daughter under mysterious circumstances, the police said.

Court documents show that the convict disappeared with his eight-month-old baby girl in 2012 and had since not been traced.

He was however arrested in 2019 at Dormaa Ahenkro in the Bono Region following a tipoff.

Shockingly, investigators could not establish a case of murder as it emerged the convict could not trace the whereabouts of the remains of his murdered daughter, Yaa Baby, who was eight-month-old at the time the incident happened.

He was subsequently put before the court presided over by His Honour Kwabena Ansah Pobih and was convicted on his own plea.

“He was initially charged with murder but he failed to lead the police to recover the remains [of his daughter]. So technically, the police could not produce the dead body though the family wrote a petition but without the dead body it would hardly to charge him with murder and so basically he was charged for child stealing”, the complainant’s lawyer Opoku Acheampong told the media after proceedings.

Yaa Baby’s family is outraged. They suspect Kofi Kakra may have killed his daughter for rituals.

“I feel devastated. I accept the verdict but I disagree with the court. My granddaughter cannot be treated this way. I plead with authorities to have a second look at this matter”, the victim’s grandfather, Daniel Kwadwo Dwumah told reporters.

Martin Amidu, a locus classicus of a Hero to Zero