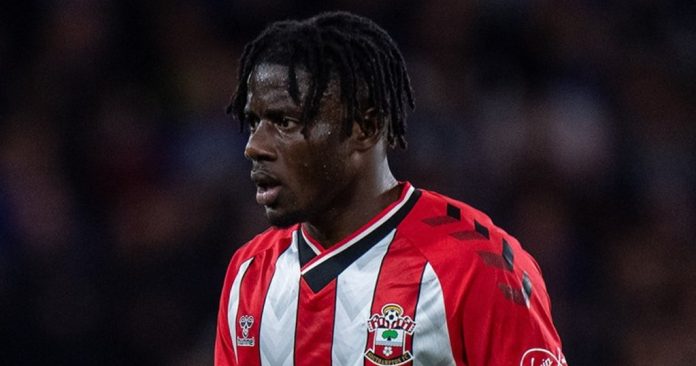 Black Stars interim boss Otto Addo has revealed that English Premier League side Southampton FC defender Mohammed Salisu will one day play for Ghana, saying the defender “is ready and very much wants to play for Ghana”.

According to Black Stars manager Otto Addo , the Southampton defender has explained to him the reasons why he recently turned down national team call-ups and why he cannot play for Ghana now.

The Borussia Dortmund development coach refused to shed light on Salisu’s situation, but noted that he had “very good talks” with the center-back two months ago.

“I got to know Mohammed [Salisu]. I went to Southampton I think two months ago, we had very good talks and for you to understand it will take longer,” the Black Stars coach told GHOne TV.

“I don’t even want to talk about him, maybe it’s his decision if he wants to talk. For an outsider, it’s easy to say he doesn’t want to come. But there are a lot of reasons and I understand him for his reasons.

“I really appreciate him for taking the time to explain his problems and I hope the time will come. It will come… he wants to play.”

Salisu is currently one of the best young players in Europe, having made an impressive start to the season at Southampton.

However, all attempts to get him to play for the Black Stars have proven futile so far, with the center-back rejecting a call-up to feature at the 2021 AFCON.

Salisu also turned down an invitation to feature in Ghana’s two-legged Qatar 2022 World Cup playoff against Nigeria, although the Black Stars went on to qualify for the tournament on away goals.