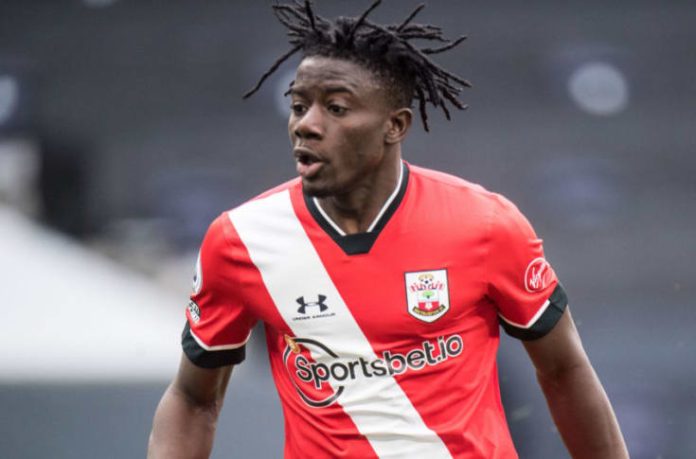 According to him, each of the last three coaches of the Black Stars approached the Southampton defender but he turned them down and the chance to play for Ghana.

He revealed that, Coaches like CK Akonnor, Milovan Rajevac and current coach Otto Addo tried their best but Salisu maintained that he needed time to decide whether to play for Ghana or not.

We’ve made overtures, about four or five times,” Asante Twum said on The Point Of View on Citi TV.

The 22-year-old turned down an invitation to play in the two-legged Qatar 2022 World Cup playoff game against Nigeria.

The Sabon Zongo born defender is currently one of the best young players in Europe, having made an impressive start to the season at Southampton.

A section of the public are asking the Ghana FA to sideline the young footballer from participating in Qatar after turning down call-ups.

Stabilizing the cedi: Ghana to have first right of refusal for...