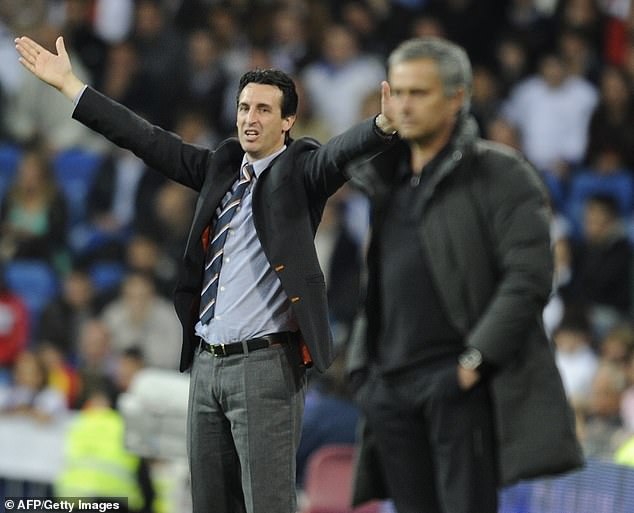 Sometimes, it’s almost like football just ignores our best predictions, reclines in its armchair, and has a good laugh at our expense.

Less than a year ago, Mauricio Pochettino was being touted as the favorite to replace Jose Mourinho, following the latter’s sacking from Manchester United; today, Pochettino — after failing to join the Red Devils — has seen his job in North London claimed by friend Mourinho, in the immediate aftermath of his own axing by Tottenham Hotspur.

And while the Argentine’s exit — announced late on Tuesday and triggered by a torrid 2019 which seems to have eroded all the goodwill earned in his five remarkable years at the club — is mourned by many, even more are thrilled by the fact that Mourinho resurfaces.

Unless you’re Pochettino himself, a sickened Chelsea fan, or a United supporter dreading the prospect of Mourinho proving not-so-finished or of his December 14 visit, do flash a smile: the Premier League — box office version — is back, with the return of its most dramatic character of this century. Spurs are 14th on the table and likely won’t sink any lower with Mourinho in charge, while there’s still life in their Uefa Champions League campaign, especially under a man who has won the competition twice.

Beyond this season, however, Mourinho would need Daniel Levy to loosen the purse-strings in reinforcing the team, also in replacing distracted and declining players. To get his best work done, though, Mourinho needs something else he has almost always been guaranteed: an antagonist — and a worthy one, at that.

That, of course, won’t be Levy’s to provide; it would have to come from elsewhere in the league, unless – as at United – Mourinho generates any from within. The division’s two finest managers at present, Jurgen Klopp and Pep Guardiola, would hardly look Mourinho’s way — even if he nudges either for attention — as they’re engaged in their own top-of-the-table grudge that has much more at stake. Over at Chelsea, too, is Frank Lampard, who is rather busy building his profile and a young Chelsea side; besides, it’s hard seeing Mourinho take on a former protégé and long-time ally.

Well, there’s just Ole Gunnar Solskjaer at the wheel — not much, I know.

Now — sorry, Brendan of Leicester — that leaves Arsenal, from across town. Spurs’ arch-rivals have always been a favorite target of Mourinho’s, one he has regularly bullied on the pitch and ruthlessly taunted off it. Finding himself right in their faces, really, what’s not to like?

Perhaps, Mourinho would’ve loved to have old foe — turned friend? — Arsene Wenger still at the Emirates, but if Unai Emery, Wenger’s successor, can fix the Gunners’ own lousy lot as well as Mourinho intends to do Spurs’, we could have a real, delicious feud on our hands — if Emery wants one at all. Should the Spaniard not succeed in reviving Arsenal’s fortunes, however, the club would do well to replace him with someone capable of matching Mourinho’s on-field brilliance, at least.

The 56-year-old, needless to say, generally thrives on having an opponent raring to have a go at him as fiercely he would at them — from Wenger to Guardiola and Paul Pogba, he’s had some of the very best — and although he has been more subdued and hesitant in picking external battles since returning to England in 2013, old habits certainly die hard.