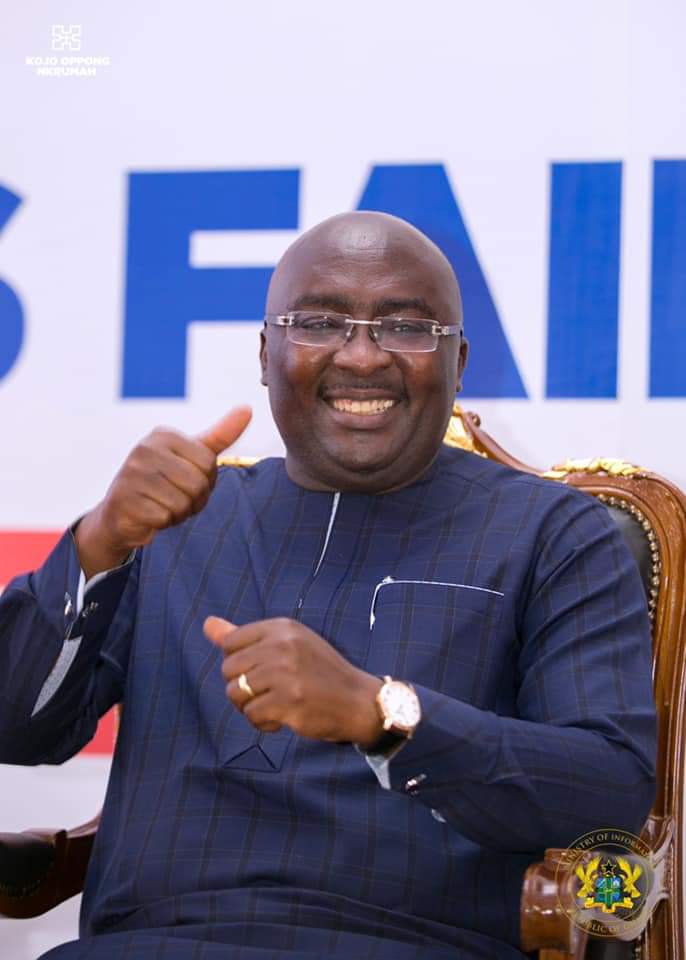 Speaking on Peace FM’s flagship morning show, Kokrokoo, Uncle Allotey warned that it would be suicidal for the NDC to downplay Bawumia’s relevance in Ghana’s political space and especially, going into the 2020 elections.

The tremendous challenge, he emphasised, is the failure of the party to select a running mate and admonished that whoever is selected must have the same pedigree as Bawumia.

“The greatest problem my party is facing is that up till now we have not nominated our Vice President so Vice President Mahamudu Bawumia is raising the bar, he is really raising the bar and it will go to the extent that we would have to get someone with his pedigree to interface with him,” he said.

Uncle Allotey observed that Bawumia has digitalized political communications to the extent that he is capable of separating propaganda from facts, and said it is something the party must deal with.

The former regional chairman touted the strategic plan of Dr. Bawumia and said that it disrupted the communicative structure of the NDC.

“You see he has in a way roughly driven into our political space. Right now, from 2017 till now, he is occupying almost two-thirds of our political space because we popularize him by criticizing him everyday” The more you mention him, Allotey Jacobs said, the more he resonates with the people and that’s the mistake.

“Left to me alone, if Vice President Bawumia speaks, I am begging my NDC communicators, I would be insulted for this but the fact is we have to get someone who can stand up to Dr. Bawumia. Election year, he has done it again, for the whole two weeks, it’s all going to be Bawumia,” he reflected.