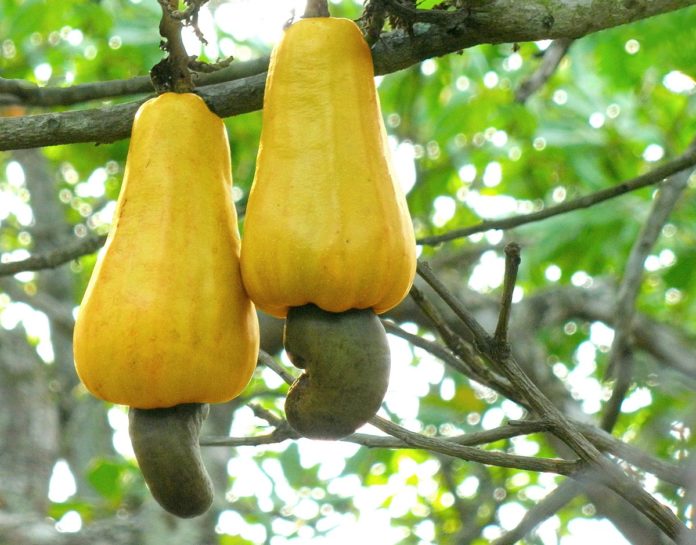 The presidential candidate of the National Democratic Congress, (NDC), Mr John Mahama, said his government will set up a cashew processing factory in Wenchi when he is elected as president in the December 7 general elections.

Addressing the Wenchi Traditional Council on Monday as he began a four-day tour of the Bono Region, he said Wenchi deserves a cashew processing factory to serve the export market because the area is one of the largest producers of cashew in Ghana.

In furtherance of this, Mr Mahama said the People’s Manifesto of the NDC contains a plan of establishing a Cashew Development Board to oversee the development of the sector to enable cashew farmers increase their earnings.

He expressed concern about the low producer price for cashew nuts, saying one of the key responsibilities of the Board when established, will be to regulate the price of cashew and help farmers get a good price for their produce.

Mr Mahama said under the NDC’s Agric Sector Transformation Agenda, the next NDC government will invest in modern agric mechanisation centres to make the work of farmers easier.

He added farmers will be able to access the services of the mechanisation centre to work on their farms by paying a token or on credit and pay after harvesting their crops.

Huawei users now have Petal Search – an open gateway to...