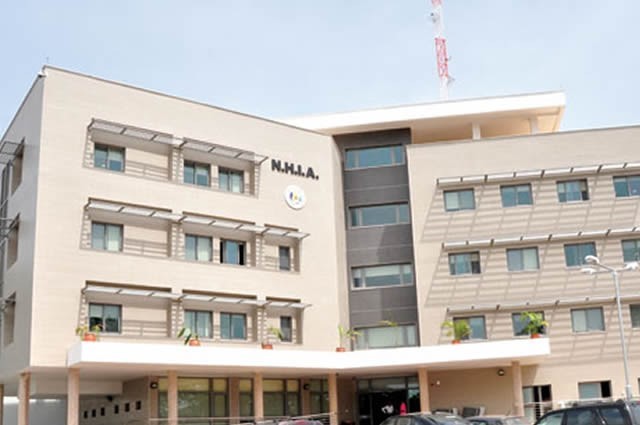 The National Health Insurance Authority (NHIA) has made the most recent claims payment to 4,292 credentialed healthcare providers and this brings the total to GHs 1,071,326,884.61, since January 2020.

The current monthly provider payment method is reflecting in the performance of the NHIA’s credentialed healthcare providers and deepening cordial relations.

Following the latest uninterrupted Claims payment system, recognized groups in the health sector have extremely commended the NHIA and government. These include the Private Health Facilities Association Ghana and the Medical Superintendents Association Ghana.

President of the Private Health Facilities Association Ghana, Mr. Donkor Boakye Samuel in an interview said, “NHIA have done really well in terms of Claims payments in this COVID and elections year. In the past, in an election year, we were left with 12 months unpaid Claims but now we thank the government.”

“We have received 50 percent up to March. Even the year has not ended, we are in September and we have been paid up to March 2020. It is a credit to them and we hope that more will come and this will continue so that we can all help in achieving Universal Health Coverage.”

In a similar fashion, the Medical Superintendents Group of Ghana (MSG), an umbrella body of all heads of government hospitals at the Regional and District levels as well as CHAG and Quasi- Government facilities in a statement confirmed that government had settled a substantial amount of its indebtedness, one that has been described as ‘unprecedented’ since 2009.

The MSG President, Dr. Joseph Tambil at a Council Meeting in Takoradi categorically said, “Outstanding debt owed by government currently is for just about six months.” This is the best that any government has done since 2009 and we want to urge the NHIA and MOF to keep this up, and also ensure that it is also improved.”

Likewise, Medical Superintendent of the East Gonja District (Salaga) hospital in the Savannah Region, Dr. Prosper Luri added that, “The situation has been tremendously inspiring comparing to a few years back. The situation is not as stressful as it used to be and I hope it further improves, so the service providers can continue to provide quality and timely healthcare to the NHIA members.”