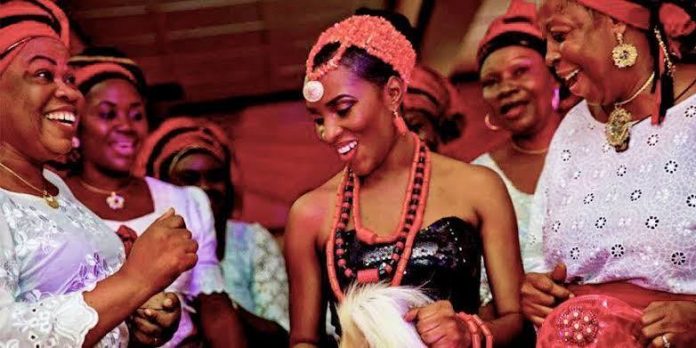 The authorities in northern Nigeria have suspended a bride-price levy imposed by a village chief following a public outcry.

Residents of Kera village in Kano state complained that the 137,000 naira ($375; £300) levy, to be paid by the groom to the bride’s family, had prevented marriages from taking place.

Maigida Adamu, the chairman of the local government authority for the area, said the chief made a “mistake” by imposing the levy.

“He didn’t consult us before his imposition. I have therefore suspended it and I have formed a seven-man committee to review his actions,” Mr Adamu told the BBC.

Isah Yusuf, who lives in the village, welcomed the decision, saying the community was opposed to the levy.

No-one has been married in the village for the past four months after the chief, Ado Sa’id, imposed the fee after scrapping the old custom of the groom giving presents like furniture and kitchenware to the bride’s family.

He argued that that the levy was cheaper and would make marriages easier.

But one villager, Isah Kera, said the new rule had forced some couples to go and get married elsewhere.

Another villager, Sani Kera said he had five children who were ready for marriage, but the bride-price levy had made them suspend their plans.

FIVE-POINTER: Why the NSMQ Has Become a Hit